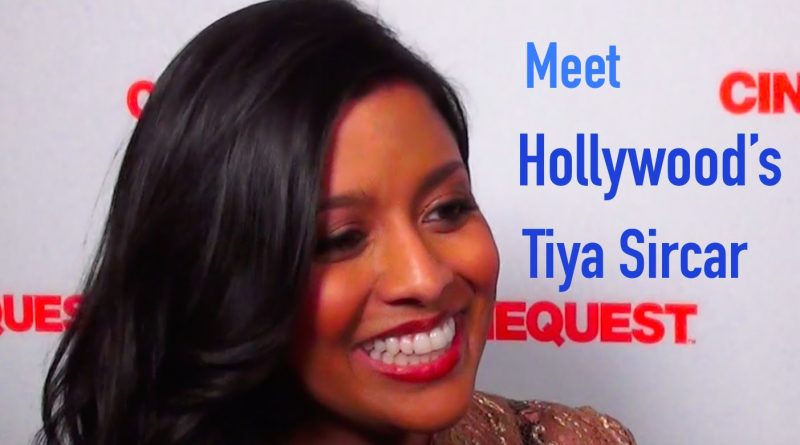 Tiya Sircar, who has a recurring role on NBC’s hit series The Good Place has been picked as the lead in the upcoming Netflix feature Good Sam.

The film follows TV news reporter Kate Bradley, who is assigned to uncover the identity of a mysterious Good Samaritan – aka Good Sam – who has been anonymously leaving $100,000 cash gifts on the doorsteps of seemingly random New Yorkers (the book was set in Los Angeles).

As interest in the incredible presents builds nationwide, the journalist seeks to unravel the identity of Good Sam and the reasons behind the enigmatic gifts. Continue reading on THE WEEK IN WOMEM.