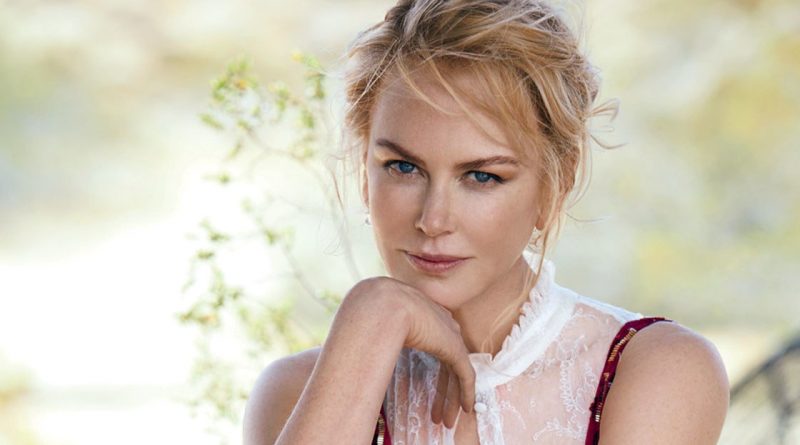 Nicole Kidman, Rachel Weisz and Timothée Chalamet will be honored at the Hollywood Film Awards, held in November. Kidman, a multi-award-winning actress known for her fearlessness and intelligence, will receive the Hollywood Career Achievement Award during the ceremony. In addition to being lauded for her chameleonic performances, Kidman is being recognized for her career-long support of independent filmmakers, particularly women. Through her production company, Blossom Films, she has produced many projects, including last year’s “Big Little Lies,” which was a phenomenon that entered not only the cultural, but the social zeitgeist. Continue reading on THE WEEK IN WOMEN.