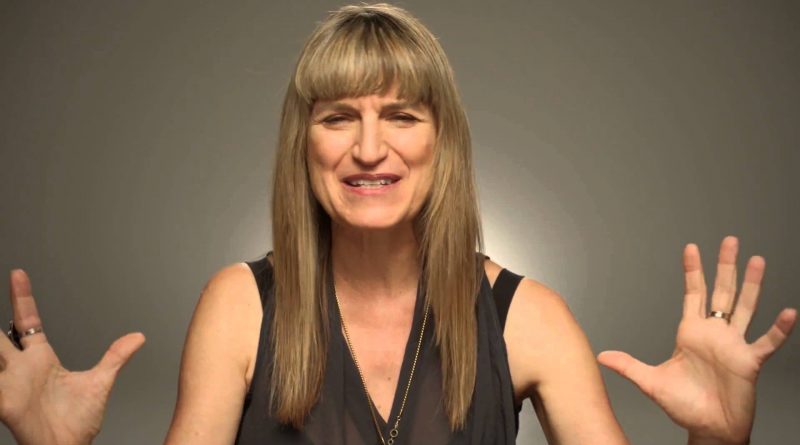 A decade after Catherine Hardwicke shattered records for female directors with the global success of the fantasy franchise-launching romantic drama “Twilight,” the director says there’s still not enough women working behind the camera.

“There’s still a lot of work to do because we’ve got to get to both sides of the camera; we’ve got to get more representation in all the categories,” Hardwicke commented at the 45th Student Academy Awards ceremony at the Samuel Goldwyn Theater in Beverly Hills.

With its $69.6 million opening weekend, 2008’s Twilight boasted the biggest opening take ever for a film directed by a woman, and the adaptation of Stephenie Meyer’s best-selling novel went on to gross nearly $400 million worldwide.

After Hardwicke dropped out of the sequel New Moon over scheduling disputes with the studio, she has said she didn’t get as many filmmaking opportunities as she expected given her record-breaking Twilight success and actually took a pay cut for her next helming gig, the 2011 horror fairytale Red Riding Hood. Continue reading on THE WEEK IN WOMEN.