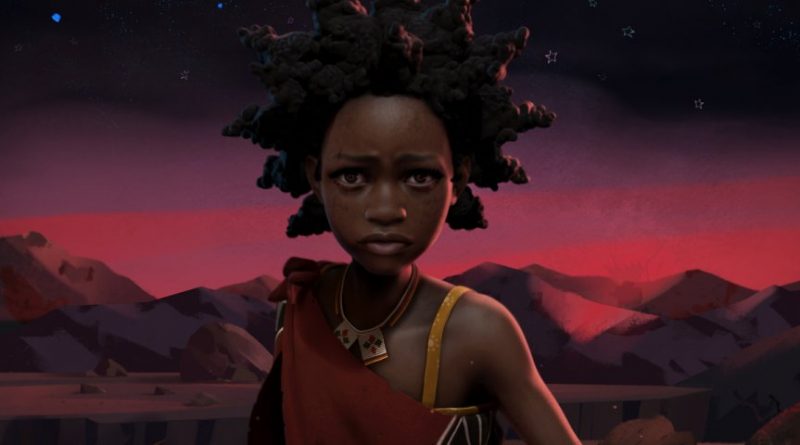 “Liyana” is an innovative blend of documentary and animation that tells a moving story of resiliency and the power of imagination.

Directors Aaron and Amanda Kopp follow a group of children living in an orphanage in Swaziland in Africa. They have suffered traumas from abduction to assault; and most of the children have lost parents to AIDS (Swaziland has the highest HIV prevalence rate in the world, according to UNICEF). Well-known South African actress, activist and storyteller Gina Mhlophe leads the kids in storytelling sessions that end up being therapeutic. The film focuses on the liveliness of the youngsters as they concoct a tale about a girl named Liyana who after her parents die of AIDS sets off to rescue her two younger brothers who have been abducted by thieves. (According to Mhlophe’s biography, storytelling is a deeply traditional activity in Africa and Mhlophe is one of the few woman storytellers.)

The children’s adventure tale is brought to life in the film by Nigerian-born, San Diego-based visual artist Shofela Coker, who renders Liyana and her journey with lush visuals as detailed and vibrant as picture book illustrations. The film cuts between the children relating Liyana’s story, complete with sound effects in a nod to folklore tradition, and Coker’s wordless, animated sequences. Both are compelling, but blended together they weave a rich meditation on the power of the imagination and the ability of art to heal. By communicating the depths of human suffering in such a creative and accessible way, “Liyana” would also be a great film for educational purposes.