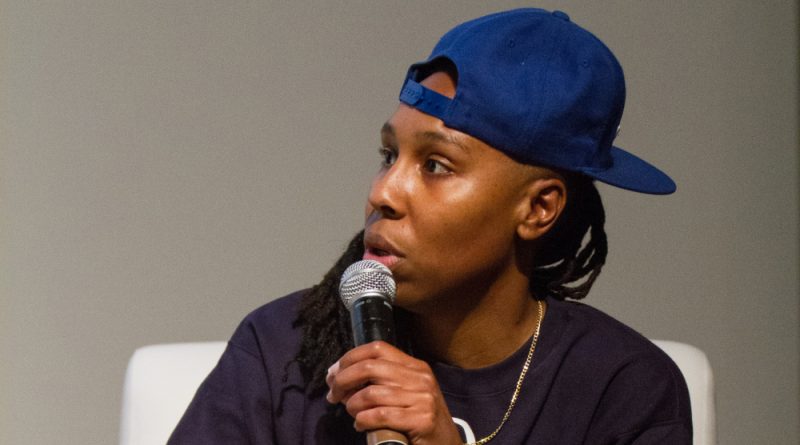 Lena Waithe – the multi-hyphenate creator of the Showtime series “The Chi” – gave a rallying cry for the #MeToo and Time’s Up movements at Variety’s recent Power of Women event, declaring that women “won’t be treated like second class citizens.”

“We decided to rise up and scream at the top of our lungs and become a chorus of rebels that won’t be treated like second class citizens,” Waithe said at Variety’s Power of Women, presented by Lifetime on Friday. “We can’t afford to go back. The next generation of artists, writers, actors, directors and activists will look at this time and know — that when we had a chance to make a change, we did.” Continue reading on THE WEEK IN WOMEN.