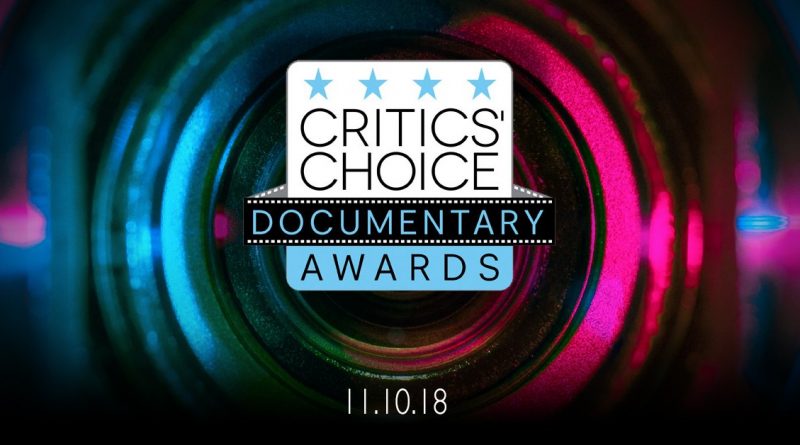 The official announcement of nonfiction nominees for the Third Annual Critics Choice Documentary Awards (CCDA) kicks off this year’s race for nonfic recognition, and what a race it is. Throughout the year, documentary production and distribution have soared, making 2018 the year of trending nonfiction.

The CCDAs, produced jointly by the Broadcast Film Critics Association(BFCA) and the Broadcast Television Journalists Association (BTJA), focus exclusively on nonfiction filmmaking, and are the only documentary awards presented by an organization of film critics group. In initiating the CCDA presentation three years ago, BFCA/BTJA leadership recognized the growing importance and influence of nonfiction filmmaking, and boosted the trend. For this year’s CCDAs, more than 300 documentaries qualified and were submitted for consideration by the organizations’ nominating committees, one covering filmmaking “crafts” and the other focusing on documentary “genres.” (Disclosure: I was Chairperson of the Crafts Nominating Committee. Both committees were comprised exclusively of BFCA/BTJA members). Continue reading on CINEMA CITIZEN.