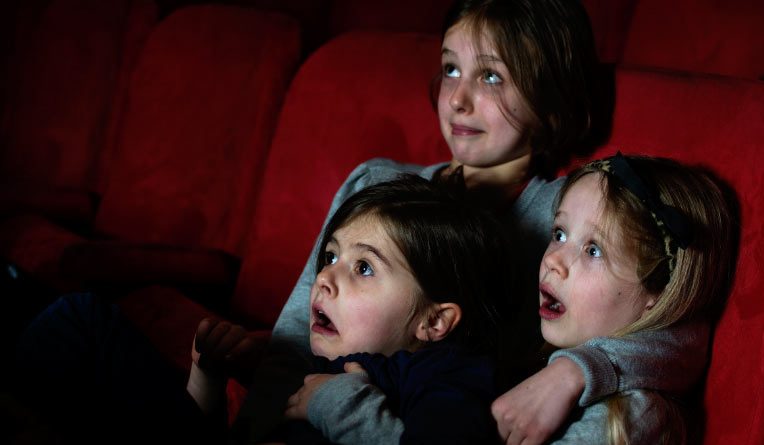 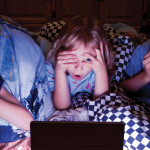 A 2017 CableTV survey about horror movies that’s making the rounds this pre-Halloween week reveals, among other things, that the average age at which the (presumably adult) respondents saw their first horror movie was 7.2 years old. While that doesn’t necessarily mean that today’s kids are in the same boat, we’ve all noticed members of the PG crowd at decidedly R-rated movies — in fact, my 7-year-old daughter’s second-grade classmate recently told her that he’d seen “It.” Continue reading… 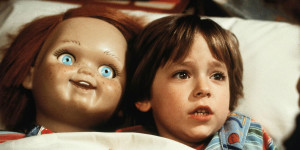 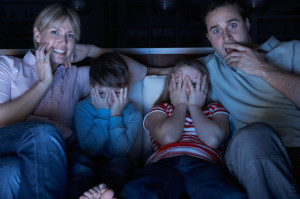