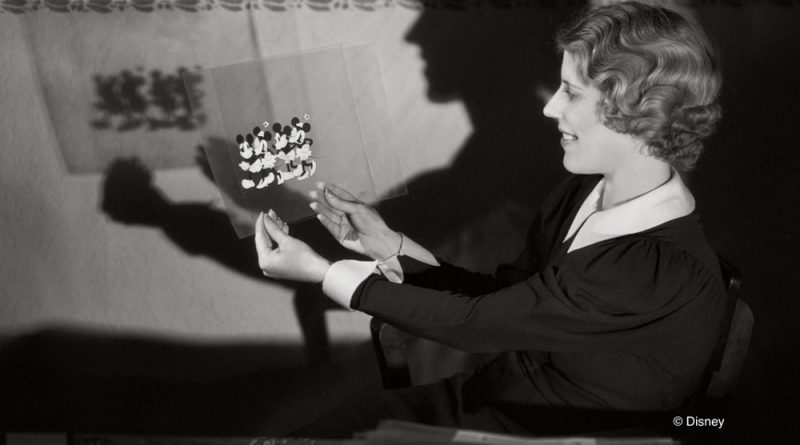 ABC Studios is producing a new documentary series titled “Ink & Paint” that will sketch out an often-overlooked chapter in the history of Disney’s animation empire: the vital role that the Mouse House’s workforce of women played in creating its classic films.

According to Deadline Hollywood, the eight-episode series will provide a “‘Hidden Figures’ look at a number of women who made many of the Disney animated classics possible with little or no recognition for their work,” referring to the acclaimed 2016 movie that revealed the untold story of the women workers at NASA who played a crucial part in the Space Race. Continue reading on THE WEEK IN WOMEN