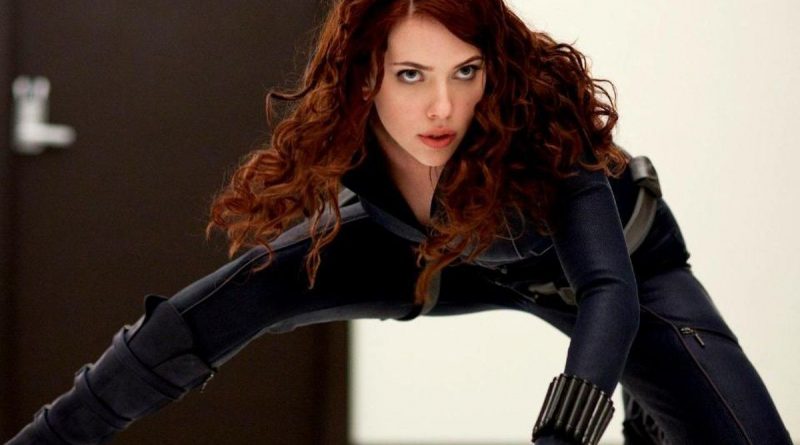 After punching, kicking and flipping through six Marvel movies as Black Widow, Scarlett Johansson is finally getting a $15 million payday for her upcoming stand-alone film centered on her well-played and well-established Marvel superheroine.

That salary is what Chris Evans earned as Captain America and Chris Hemsworth got as Thor for fronting Captain America: Civil War and Thor: Ragnarok, respectively. (For those of you keeping count at home, those are the third standalone movies for both these male Marvel characters.) Continue reading on THE WEEK IN WOMEN.