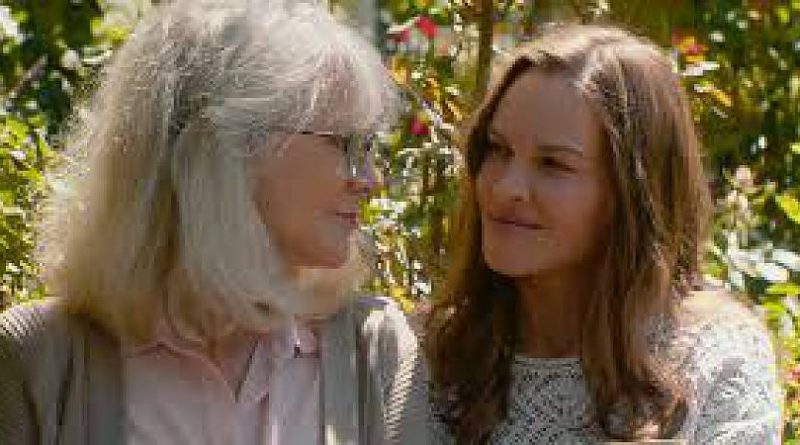 What They Had brilliantly outlines a war at home. Writer Elizabeth Chomko won an Academy Fellowship in 2015 for the script of What They Had. For good reason: it’s brilliant. The sad thing is that hardly anyone is going to see the product of her pen or her direction for the subject matter traditionally deters movie-goers just looking for fun.

What They Had is not fun. It is subtle and hard and sensitive and true. Like Still Alice, which earned Julianne Moore an Academy Award for Best Actress of 2014, What They Had involves a woman named Ruth, played in the shadows of dementia by Blythe Danner. The film begins with what the geriatricians call a “wandering event.” Ruth’s husband — Robert Forster in one of his best roles — refuses to put Ruth in a home. Her son, played richly and sympathetically by Michael Shannon, has been taking his father’s 3 a.m. phone calls for years, unable to effect change despite knowing each stage of dementia like a textbook.

This time, though, he calls in his sister Bridget from across the country. She arrives with her sullen teenage daughter, played by Taissa Farmiga with age-appropriate dimension. Bridget comes to life under Hilary Swank’s grappling with the role of the sister who lives too far away to understand what her brother has been going through. Her subtle pivot from someone with lots of ideas for what others can do to someone who offers herself underscores Chomko’s good writing.

Chomko’s storytelling includes a family’s cliches — this dad always asks, “You know what your problem is?” — plus the ironic humor of dementia. When Ruth drinks the holy water, her exasperated son says, “At least, she’s hydrated.” Under Chomko’s direction, What They Had not only has the chaos down pat, but also her brilliant movie proceeds at a pace that wastes no time, no film. People hesitate to see a film about battles at home when they do not pause to see battles past or future, but What They Had offers every bit as much intelligence as The Darkest Hour or Star Wars. Plus love.