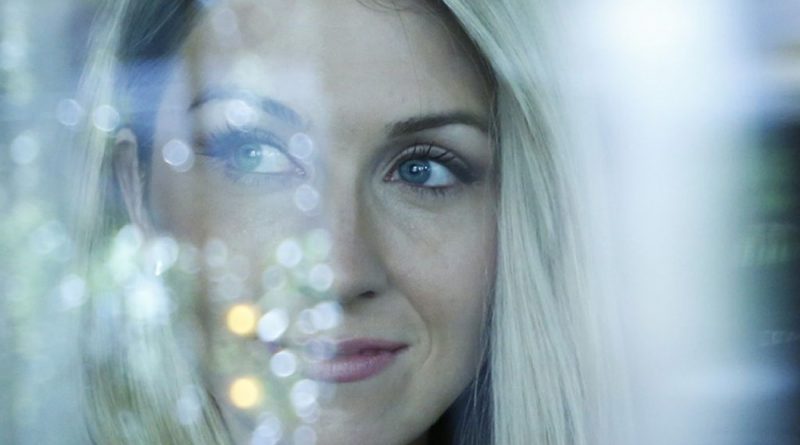 At long last, trailblazing novelist Judy Blume has finally agreed to let her seminal 1970 novel “Are You There God? It’s Me, Margaret” be adapted into a feature film.

After turning down numerous offers over the years, Judy Blume, the Library of Congress Living Legend, has granted the film rights to producer James L. Brooks’ Gracie Films and writer/director Kelly Fremon Craig.

After making her directorial debut on the 2016 coming-of-age film, The Edge of Seventeen, which she also wrote, Fremon Craig will adapt and helm the movie version of Blume’s book. Continue reading on THE WEEK IN WOMEN.