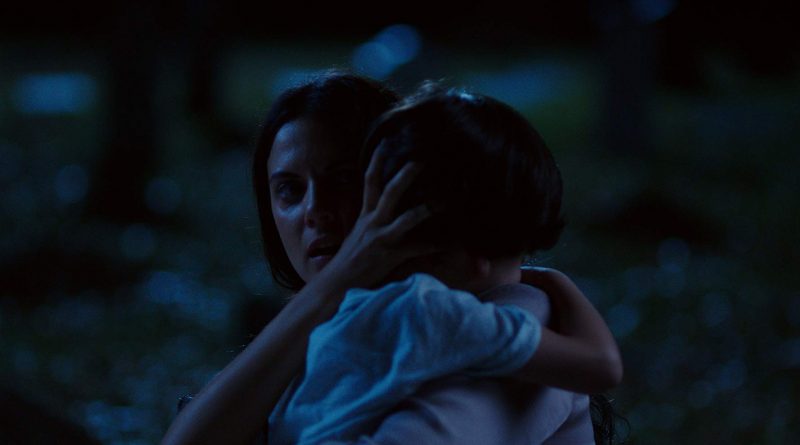 Silencio is really captivating from the get-go. It begins in 1970 in Mexico’s Zone Of Silence (an actual real-life location that is described as the Bermuda Triangle of Mexico) and Dr. James White and his assistant Peter find a contaminated meteorite that possesses the power to time travel. In the present day, Dr. White has dementia and has hidden the stone away choosing not to share its mysterious powers. When a man shows up to kidnap his granddaughter’s son in exchange for the stone, all hell and a massive bit of confusion begin. Yes, that sounds like a lot and it is. The plot is perfect for our leading man John Noble as it sounds like something that would have played out in an old Fringe episode. His granddaughter played brilliantly by Melina Matthews shines as a therapist who is thrust into the chaos. Continue reading on I SCREAM YOU SCREAM