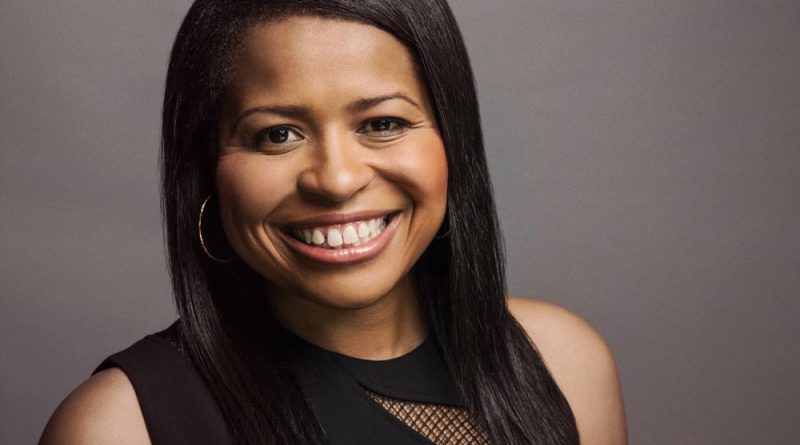 Courtney Kemp, the creator of Starz’s crime drama Power, has signed what has been deemed as a “one-of-a-kind” agreement with the premium cable channel’s parent company, Lionsgate. The development and production deal offers Kemp and her End of Episode shingle the opportunity to expand the Power franchise with potential spinoffs among a number of commitments by Starz. Kemp’s new deal brings some changes at her End of Episode, with ex-Lionsgate head of worldwide scripted television chief Chris Selak joining as company president and development executive Danielle De Jesus getting promoted to senior vice president. Continue reading on THE WEEK IN WOMEN