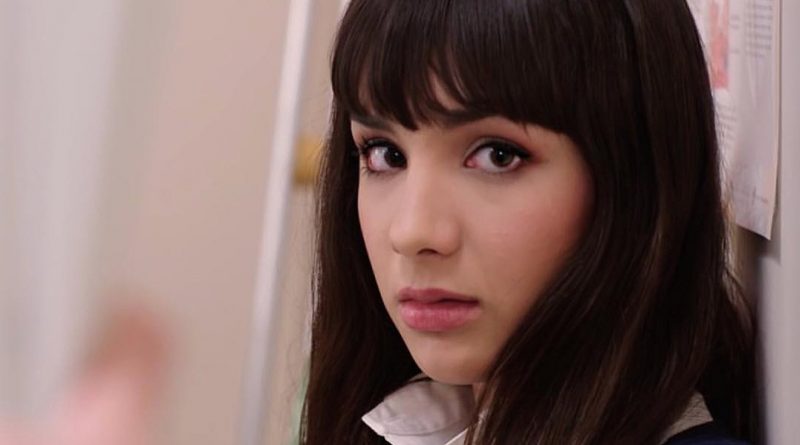 Actor-filmmaker Hannah Marks, who recently co-starred in Dirk Gently’s Holistic Detective Agency, is set to direct The Swimsuit Issue for LD Entertainment and American High. The script, which was a standout on 2014’s Black List, centers on a nerdy high school lad who considers himself an amateur photographer and attempts to create a Swimsuit Issue featuring his classmates in the hopes of raising money for summer camp. Randall Green (The Stand-In, Billions) penned the script. Marks wrote and starred in the American High feature Banana Spilt, and more recently co-wrote and co-directed the drama After Everything, starring Maika Monroe, Gina Gershon and Marisa Tomei. Continue reading on THE WEEK IN WOMEN