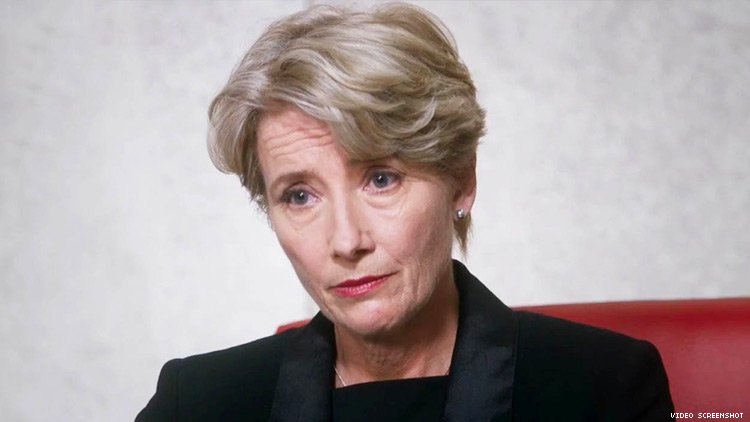 Two-time Academy Award winner Emma Thompson will play a charismatic celebrity-turned-politician in Years & Years, an upcoming limited series to be broadcast on the BBC in the U.K., HBO in the U.S., and Canal Plus in France, with the three coproducing. The story starts in 2019 and follows one British family — the Lyons — over 15 years, through political instability, technological advances and a changing economy. Thompson plays Vivienne Rook, an outspoken celebrity-turned-politician, whose controversial opinions divide the nation. Continue reading on THE WEEK IN WOMEN