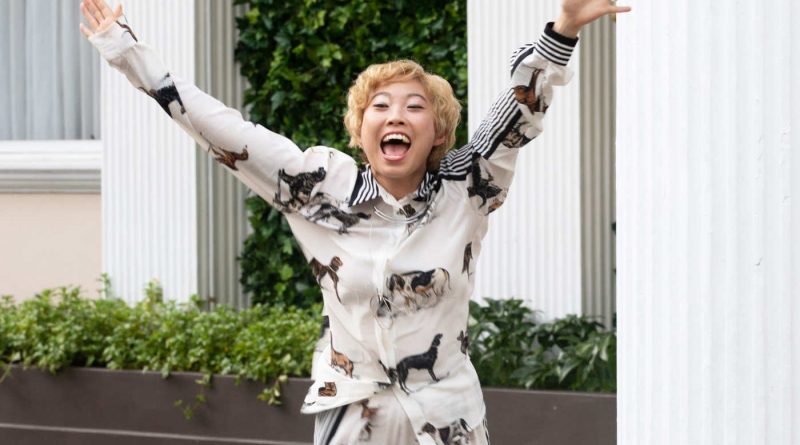 Following the blockbuster success of the romantic comedy Crazy Rich Asians – it surpassed its $30 million budget on its opening weekend and has far made more than $226 million at the worldwide box office so far – Asian women finally are getting quality film roles both in front of and behind the camera.

The film’s all-Asian cast – the first in a major Hollywood production since 1993’s The Joy Luck Club – is credited with making Crazy Rich Asians the biggest rom-com release in a decade. Continue reading on THE WEEK IN WOMEN.