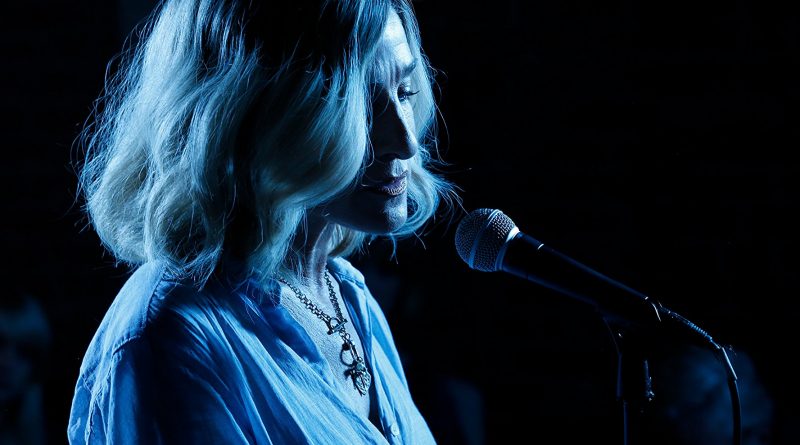 Thanks to her iconic role in HBO’s Sex and the City, Sarah Jessica Parker is indelibly linked with New York City. Yet her relationship with the Big Apple in drama Here And Now is a world away from Carrie Bradshaw’s carefree hedonism. True, there are echoes of Carrie in Parker’s performance – the exquisite outfit, the poise, the hard external shell – but, as troubled jazz singer Vivienne, the actress eschews the freedoms of youth to explore the more sober issues of ageing, loyalty and mortality.

We spend 24 hours in Vivienne’s company, in the immediate aftermath of a devastating health diagnosis which, initially, she seems to struggle to comprehend. As she traverses the city, we see her practice with her band, indulge in strained conversations with her mother and a long-ago friend and, most poignantly, spending a snatch of time with her 16-year-old daughter who lives with her father.

As Vivienne remains resolutely tight-lipped about her health crisis, only the audience is privy to the whirlwind of emotions behind her seemingly selfish, skittish behaviour; which, it seems, those around her are more than used to. Indeed, the film does touch on the idea that a woman with ambition is usually viewed as inherently self-centred – choosing her music career over life as a mother, for example – but this is never explicitly explored beyond Vivienne’s limited time with her daughter.

What writer Laura Eason’s screenplay does do is effectively mine the anonymity and isolation of modern life, where people connect more easily through technology than face-to-face; we often see Vivienne surrounded by people but utterly, desperately alone. And if Fabien Constant’s direction sometimes over-eggs the pudding – there are, perhaps, too many puddle reflections, too many dizzying camera movements suggesting Vivienne’s obvious tumult – then the emotional truth of the story, and Parker’s nuanced, sympathetic performance, prevent it from straying too far into melodrama.