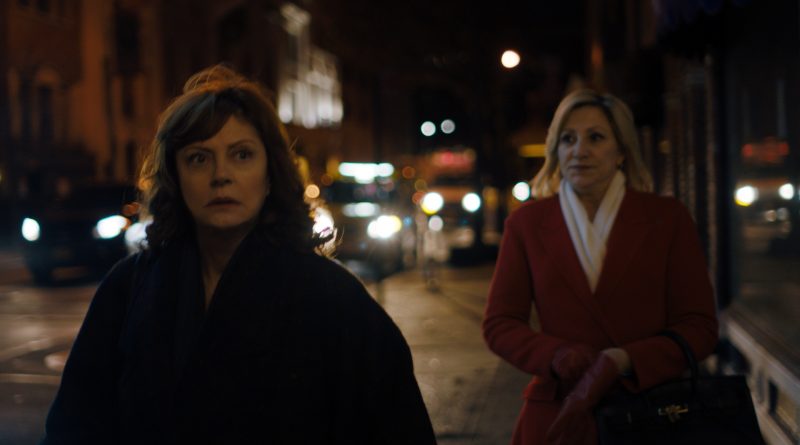 The plot of Viper Club comes right out of today’s news. That Viper Club opens on the heels of the assassination of a journalist by the Saudis means the film is freighted with current events. The title refers to a group of war correspondents who have each other’s backs in war-torn nations.

But the members continue to care for each other after they go missing or are held for ransom or killed.

Viper Club focuses on the mother of a kidnapped correspondent. Helen is a nurse in an emergency department of a big city hospital. She is competent, firm, accurate, and compassionate. She brings those qualities to the investigation of her missing son. She has been told by the FBI to keep quiet, to tell no one about the kidnapping, so she has no support in her worry. Finally, however, she reaches out to a member of Viper Club, which boosts her into action to find $20 million to buy back her son, something the U.S. State Department says it never does. She has to juggle work, American government officials, and Syrians who want her son dead.

This is an important story. It should be much more tense. Argo kind of tense. Thriller kind of tense. It is tense in places, but only near the very end does Viper Club rise to the level of fright that it should have been from the beginning. Scenes in the ER should be just as gripping as scenes of fund-raising and of Syria and, even, of mother and son disagreements.

Part of the blame can be leveled at Maryam Keshavarz, the director and co-writer with Jonathan Mastro. The mother’s flashbacks to the son’s childhood should have calmed the storms. The cast, comprising good actors from Susan Sarandon to Edie Falco and Matt Bomer, might have pulled performances above the words on the page. They do not.

Viper Club matters in light of current events, but its bite could have been so much sharper.