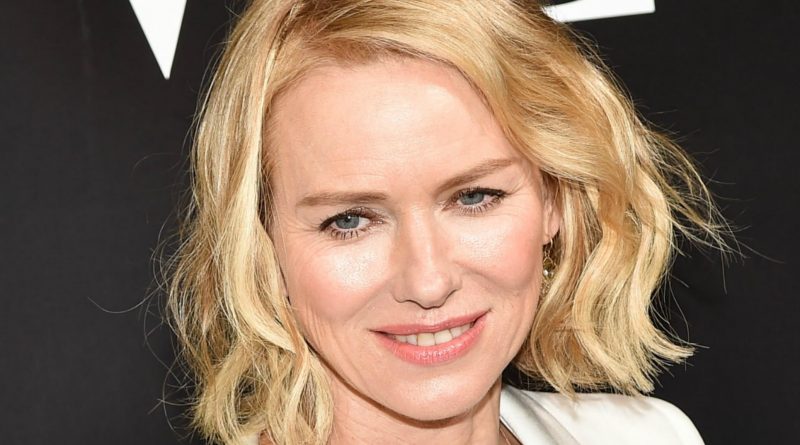 Naomi Watts is the first performer been cast in the as-yet-untitled prequel to the HBO smash Game of Thrones. The two-time Oscar nominated actress will play a character described as “a charismatic socialite hiding a dark secret” in the prequel scripted bu Jane Goldmam and George R.R. Martin. The project is expected to begin filming in early 2019.

An official description of the show’s narrative: Taking place thousands of years before the events of Game of Thrones, the series chronicles the world’s descent from the golden Age of Heroes into its darkest hour. And only one thing is for sure: From the horrifying secrets of Westeros’ history to the true origin of the white walkers, the mysteries of the East, to the Starks of legend … it’s not the story we think we know. Citinue reading on THE WEEK IN WOMEN.