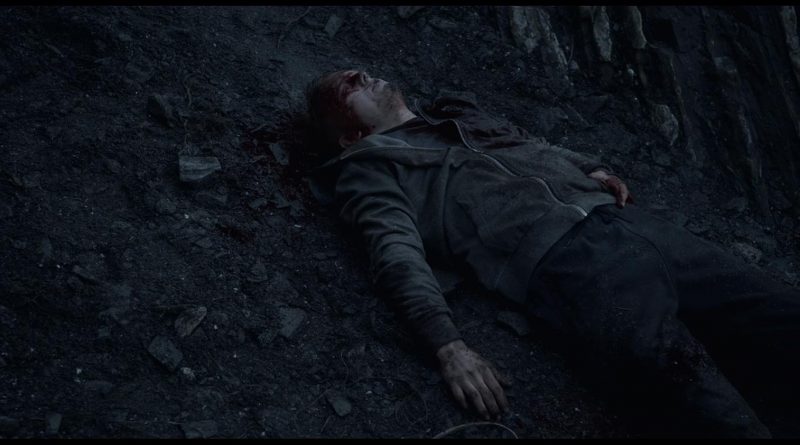 As an all-too-relevant example of warped extremism bred out of fear, Paul Greengrass’ harrowing tale recalls the aftermath of Norway’s deadliest terrorist attack. On July 22, 2011, 77 people were killed when a far-right, anti-Muslim zealot detonated a car bomb in central Oslo’s government district before embarking on a mass shooting at summer-leadership youth camp hosted by the Labor Party on nearby Utoya Island.

Disguised as a policeman, Anders Behring Breivik (Anders Danielsen Lie) first lured the staff toward him, then opened fire. Since the island covers only 26 acres, Brevik relentlessly stalked the rest of the terrified teenagers through the woods, shooting everyone he saw, shouting, “You are going to die today, Marxists.”

After executing the massacre, self-satisfied Brevik surrenders without resistance, demanding that his defense attorney, Geir Lippestad (Jon Oigarden), allow him to testify at his trial in order to express his disdain for immigrants and end the government’s “enforced multi-culturalism.”

Best known for his three Jason Bourne movies (“The Bourne Supremacy,” “The Bourne Ultimatum,” “Jason Bourne”), along with thrillers crafted after real-life events (“United 93,” “Captain Phillips”), British director Paul Greengrass’s body of work is exemplified by tension and a sense of urgency.

That’s what introduces the secondary character of Vijar (Jonas Strang Gravli), a teenager from Svalbard, an international community in the remote Arctic Archipelago where the Global Seed Vault is located.

Working from a screenplay based on “One of Us: The Story of Anders Breivik and the Massacre in Norway” (2013) by journalist Asne Seierstad, Greengrass crafts a hard-hitting drama, a political warning.

On the Granger Movie Gauge of 1 to 10, “22 July” is a suspenseful 7, available on Netflix and at a few select theaters.