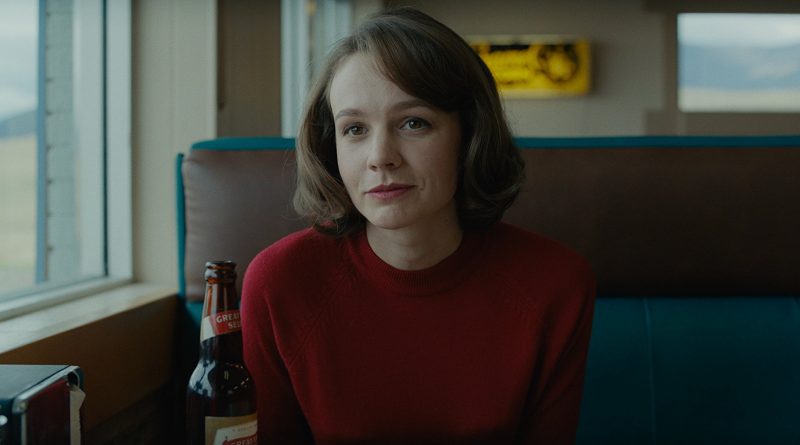 An unswervingly intuitive (and perennially underrated actor), Paul Dano delivers the kind of poetically poignant directorial debut admirers of his work hoped he had in him with his sublimely restrained family drama “Wildlife.”

A first-time screenwriter, Dano, known for his performances in “There Will Be Blood,” “Love & Mercy” and “Little Miss Sunshine,” adapted “Wildlife” alongside his actress/screenwriter partner Zoe Kazan (“The Big Sick,” “Ruby Sparks”) from Richard Ford’s 1990 novel about thoughtful teenager Joe Brinson, who watches his parents’ marriage unravel shortly after the family’s move in 1960 to small-town Montana. After carrying Disney’s surprisingly solid 2014 live-action version of “Alexander and the Terrible, Horrible, No Good, Very Bad Day,” Australian actor Ed Oxenbould, 17, reveals unsuspected depth carrying the much heavier emotional load of “Wildlife.”

His Joe is a natural-born observer – he gets a part-time job in the local photo shop taking carefully generic portraits – who is quietly desperate to understand his parents. We met his father, Jerry (Oscar nominee Jake Gyllenhaal, “Donnie Darko”), when he’s literally on his knees, charmingly tending to members at the local golf course, where he’s soon fired for not knowing his place among the big-wigs. Joe’s mother, Jeanette (Oscar nominee Carey Mulligan, “Suffragette”), reacts to the news with falsely cheery optimism that doesn’t conceal her been-there, done-that frustration; it’s clear this isn’t the first time that her impractical and perpetually beer-buzzed spouse has lost his job and left the family in a tough spot.

Her happy-housewife façade crumbles when Jerry, tired of pride-busting menial jobs, joins the team of amateur firemen dispatching into the nearby mountains to fight wildfires. Left to fend for herself and her son, Jeanette meets Mr. Miller (Bill Camp), a divorced and wealthy used-car magnate, while teaching swim lessons and sets about to find her own version of a better life by pursuing the richest man in town.

Regarded as a favorite for another Oscar nomination, Mulligan adds to her already-stellar resume with her fearless performance as the spiraling Jeanette, and Gyllenhaal deserves similar consideration for his smaller but still powerful turn as the downtrodden blue-collar dad.

Dano handles this couple at a crossroads with empathy and egalitarianism. It’s to his credit and Kazan’s that the husband-and-wife midlife crises are depicted in an equally nonjudgmental light, rather than the unrealistic double standard we’re accustomed to seeing when wives and mothers fall short of society’s norms alongside the men in their lives. The first-time director uses carefully curated period details to subtlety show Jerry and Jeanette’s struggles with identity and expectations in light of the strictures of the early 1960s.