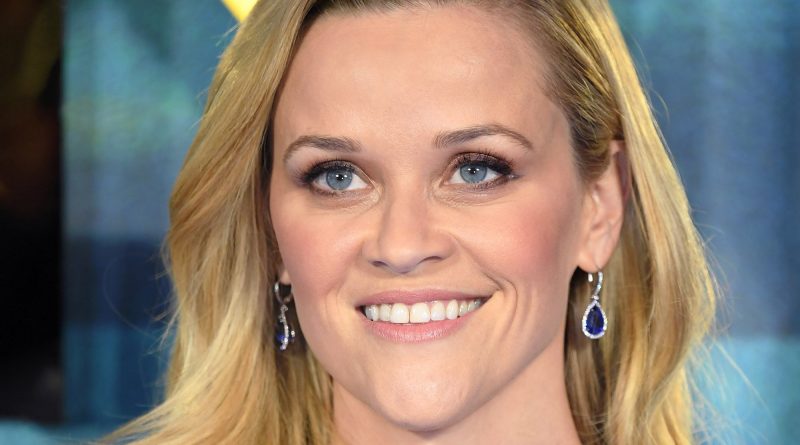 The studio has preemptively acquired The League of Wives, an upcoming nonfiction book by Heath Lee, so that Witherspoon’s Hello Sunshine banner can produce an adaptation. The book, which is to be published by St. Martin’s Press in April, tells of a group of women — wives of military men who would never describe themselves as feminists — who banded together to save their husbands. Continue reading on THE WEEK IN WOMEN.