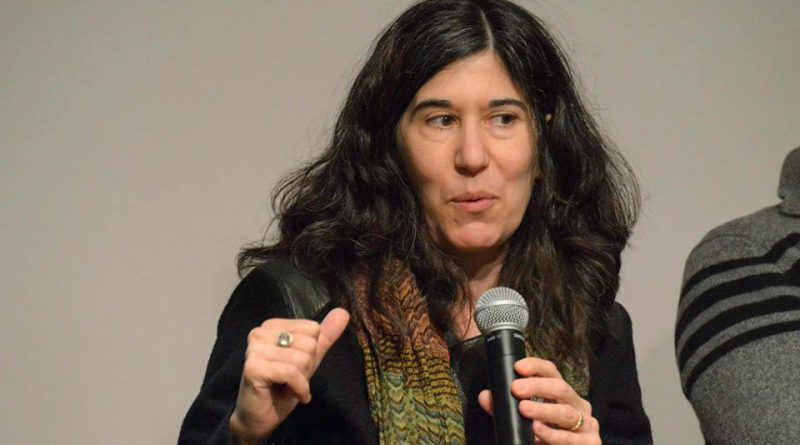 The best director nominees are Debra Granik for Leave No Trace, Lynne Ramsay for You Were Never Really Here and Tamara Jenkins for Private Life, alongside Barry Jenkins for If Beale Street Could Talk and Paul Schrader for First Reformed.

Leave No Trace, and You Were Never Really Here were also nominated for the best feature award, along with If Beale Street Could Talk, First Reformed and Eighth Grade. Continue reading on THE WEEK IN WOMEN.