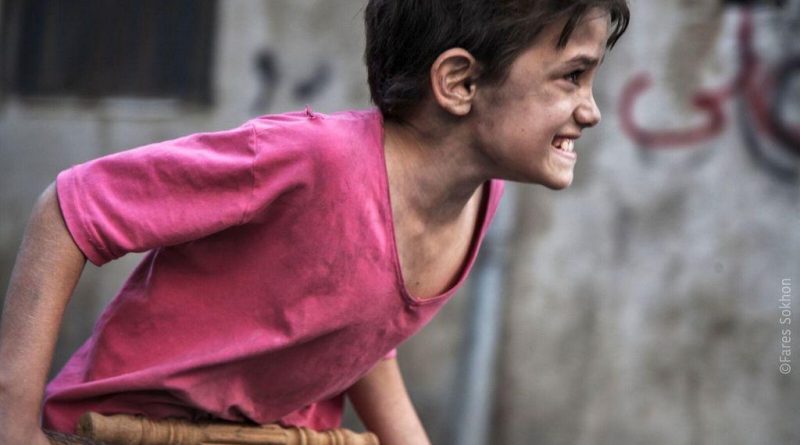 Capernaum is part Oliver Twist, part Slumdog Millionaire, but with only a modicum of a fairy-tale ending. Much like last year’s The Florida Project, children pay a high price when their impoverished circumstances are the result of selfish adults who lead careless lives. The difference is that Zain (played by Zain Al Rafeea), the streetwise 12-year-old Lebanese boy who barely has room to sleep amongst his countless siblings, is playing a real-life version of himself.

While foul of mouth and sullen of disposition despite his urchin-like appearance, this kid has an innate ability to manipulate our emotions to an almost embarrassing degree because his reactions feel so raw and real. He has a bit of a savior complex, one that eventually lands him in prison, as he first devotes himself to preventing his morally hollow parents from selling his beloved 11-year-old sister to an adult male as a child bride.

When he fails, Zain goes off on his own and connects with an Ethiopian single mom and restaurant worker at an amusement park who gets taken away for lacking the right permit. Zain then is saddled with caring for the woman’s toddler son (adorable, of course) all by himself but his resourcefulness in doing so only goes so far.

There are moments of humor but mostly there is an aching sense of social collapse and chaos, where humans are simply chattel and their lives are cheap. Director Nadine Labaki has some disconnects in her narrative, given that her process relies on her actors basically playing versions of their selves, but don’t be surprised if you find your eyes moistening by the end.

EDITOR’S NOTE: CAPERNAUM is Awfj’s Movie of the Week for December 7, 2018