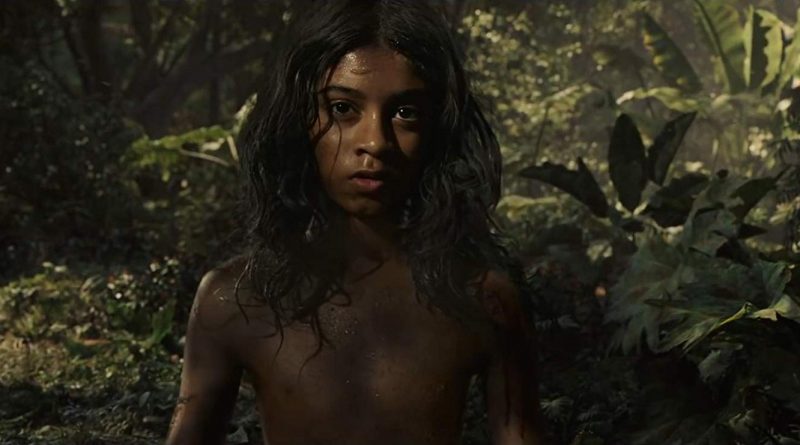 Mowgli reinterprets The Jungle Book for today’s world. Since 1942, there have been numerous film and television adaptations of Rudyard Kipling’s beloved 1894 magazine stories collected as The Jungle Book, including translation into over thirty-six languages. It’s no wonder since the array of imaginative, appealing and frightening animals offers a rich metaphor for human behavior, with man-cub Mowgli our surrogate in this lawful but unforgiving world.

Further embedded in the story are other valuable lessons and important ideas. Mowgli and the albino Bhoot grapple with their status: different and special or wrong, a mistake. The wolves must qualify, according to prescribed tests, to join the pack. Authority figures demand respect, cruelty has no place. In other words, Mowgli is a serious dramatization of Kipling’s important themes, with no singing and dancing except for one scene in a human camp. This mature approach, including deaths, is not meant for young children under ten or twelve years of age. It will appeal to adults, reminding us of the necessity for compassionate guidance, especially that modeled by the black panther Bagheera, and adherence to sensible rules.

Celebrated actors provide the voices: Christian Bale as Bagheera, Cate Blanchett as the python Kaa, Benedict Cumberbatch as Shere Khan, Naomie Harris as Nisha, Peter Mullan as Akela, and director Andy Serkis as Baloo. Kudos to the dozens of talented artists in the Art Department who bring the jungle to life, with textures, reflections and intense colors. Even after the dozens of adaptations, Mowgli: Legend of the Jungle finds new gems to mine in Kipling’s work of genius. Available on Netflix beginning December 7 and in select cities and cinemas.