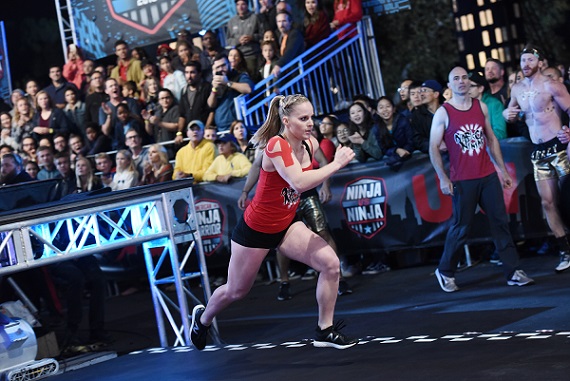 NBC has announced the inaugural class for its landmark Alternative Directors Program, billed as the industry’s first directing pipeline program for unscripted shows. With the new initiative, NBC takes a step toward equal representation behind the scenes on alternative series – an unserved part of the industry when it comes to inclusion efforts, despite the prevalence of unscripted shows on TV. The program gives experienced female and ethnically diverse directors access to expand their repertoire of alternative formats and complex directing styles, with the ultimate goal of opening the door to future projects. Continue reading on THE WEEK IN WOMEN