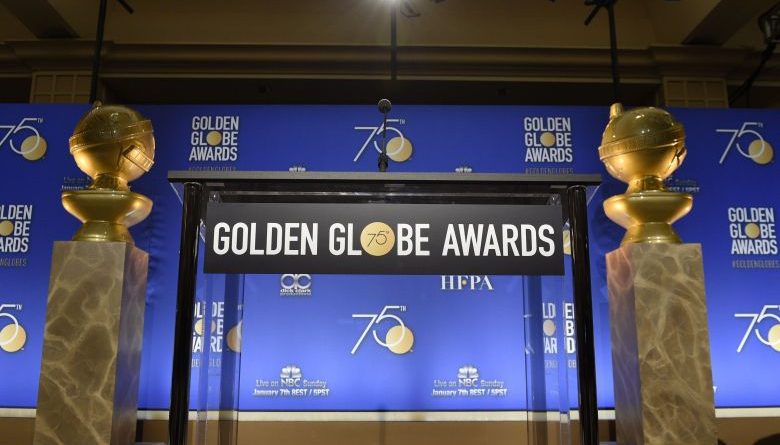 There is good news and bad news for women with the nominations for the 76th annual Golden Globe Awards. Since the bad news is arguably more egregious, let’s get right to it: Once again, the Hollywood Foreign Press Association has shut out female directors. No female helmers are nominated for best director for the 2019 Golden Globes.

The nominees for best director are Bradley Cooper for “A Star Is Born,” Alfonso Cuaron for “Roma,” Peter Farrelly for “Green Book,” Spike Lee for “BlacKkKlansman” and Adam McKay for “Vice.”

2018 Golden Globes presenter Natalie Portman pointedly criticized the lack of female nominees during the televised show earlier this year, going off script to emphasize “And here are all the MALE nominees.” Continue reading on THE WEEK IN WOMEN