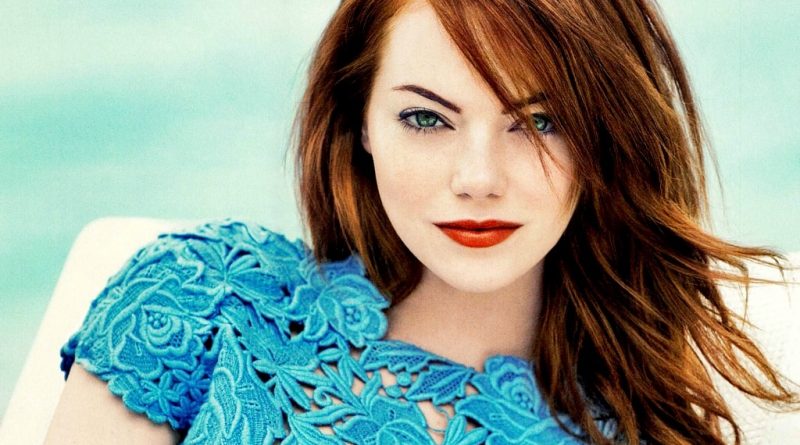 Now, Disney has leaked a few more details about Cruella, including the fact that I, Tonya director Craig Gillespie is potentially stepping in for Mozart In The Jungle co-creator Alex Timbers and might helm the film.