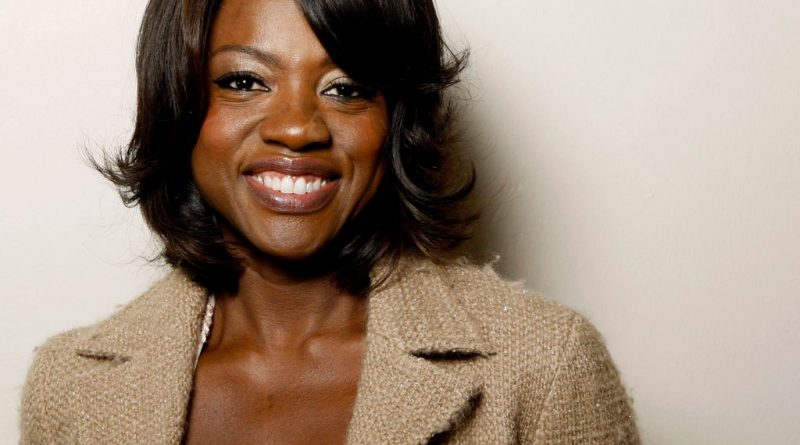 Amazon Studios has signed an exclusive first look feature production deal with Viola Davis and Julius Tennon’s JuVee Productions. The deal puts the streaming service in business with one of the most acclaimed and honored actresses of her generation.

“Amazon Studios is passionate about building a home for both new and established filmmakers of all backgrounds, who share the same vision in telling incredible and engaging human stories,” said Jennifer Salke, head of Amazon Studios, in a statement. “Viola and Julius Tennon’s JuVee Productions brings distinctive, fresh voices and high-quality content to our customers in both theaters and on Prime Video.”

Tennon is an actor and producer, as well as Davis’s husband. Davis has been working with Amazon on the upcoming comedy Troupe Zero, which co-stars Allison Janney and Jim Gaffigan. The film will be released in 2019. Continue reading on THE WEEK IN WOMEN