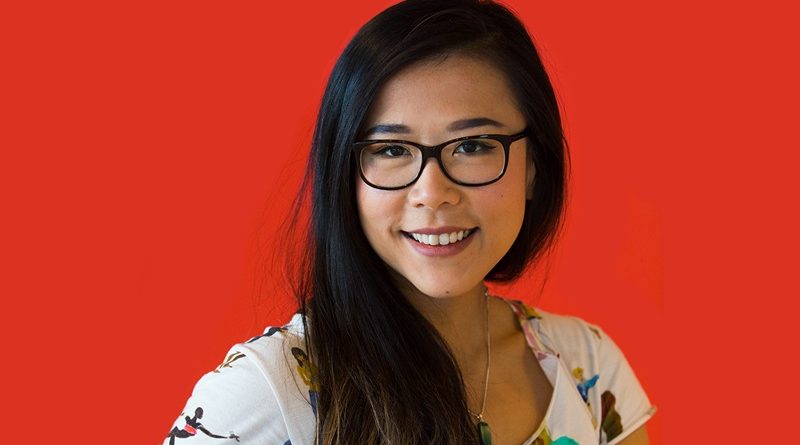 Domee Shi, who helmed the charming, innovative and heartfelt Disney/Pixar short film Bao, is going to make her feature debut for Pixar. The as yet unnamed project is in development.

Screening in front of the blockbuster Incredibles 2 Bao follows a Chinese-Canadian woman who gets a second chance at motherhood when one of her handmade dumplings suddenly comes to life. With Bao, Shi became the 20th helmer to direct a Pixar short since the mid-1980s and the the first woman to do so. Although it started out with “doodling outside of work,” Shi was given the opportunity to pitch Pixar on three short concepts in 2016, in a studio open call.

Shi will be just the second woman director to helm a Pixar feature. Brenda Chapman, co-director of 2012’s “Brave and the first woman hired as a Pixar director, was taken off her film before it reached theaters. Continue reading on THE WEEK IN WOMEN.