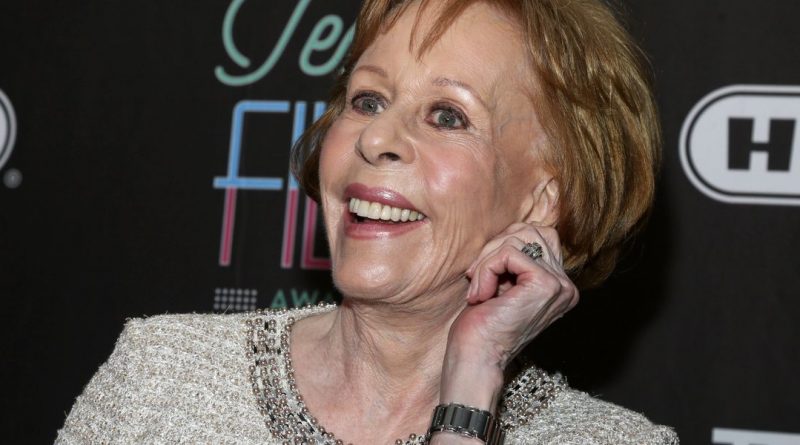 Appropriately dubbed the Carol Burnett Award, the new honor will celebrate the highest level of achievement in the television. A five-time Globe winner — making her the most honored in the television competition — Burnett will accept the award at the 76th Annual Golden Globe Awards in January. Continue reading on THE WEEK IN WOMEN.