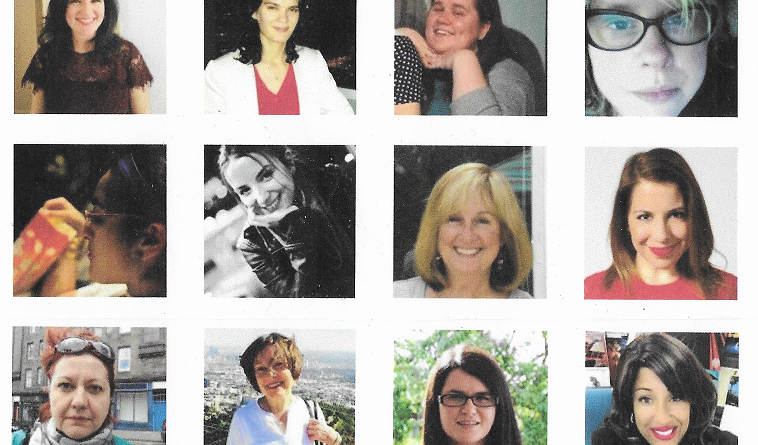 The Alliance of Women Film Journalists is welcoming twelve outstanding female film journalists as new members, starting in January 2019. They are film critics, commentators and reporters who hail from around the world and represent a wide range of media platforms, including popular and erudite publications, daily newspapers and other print publications, broadcast and online outlets.

AWFJ accepts very few new members each year. Congrats to those who are joining us in 2019, and sincerest apologies to the many highly qualified women whose applications we could not accommodate this year.

Here, in alphabetical order, are the 2019 new members of the Alliance of Women Film Journalists:

Mae Abdulbaki is a film critic and podcast co-host. She founded Movies with Mae back in 2013 and has been passionately typing away at her computer ever since. She currently serves as TV Editor and film writer for The Young Folks and has also written for Examiner, Punch Drunk Critics, and Heroic Hollywood.

Lauren Bradshaw is a film critic in the Washington, DC area. Her reviews are featured on ClotureClub.com and she has also contributed to JoBlo.com and The Tidewater News. 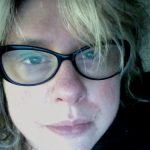 Karen Gordon is a film critic, arts journalist, radio producer, as well as a story editor and narration writer for documentary TV and film. Her recent project the IMAX film “Volcanoes: Fires of Creation” premiered in fall 2018, and will roll out internationally through 2019. She hosts, and does live Q&A’s at film events.

Tara Karajica is a Belgrade-based film critic and journalist. Her writings appear in Indiewire, Screen International, Variety, Little White Lies and Film New Europe, among many other media outlets, including the European Film Academy’s online magazine, Close-up. Tara is a regular at film festivals as a film critic, moderator and/or jury member.

Lois Alter Mark is an award-winning writer who reviews films on Midlife at the Oasis. A former contributing writer for Entertainment Weekly for more than a decade, she also reviewed films for NickJr.com for many years. She is a member of San Diego Film Critics Society and tweets from @loisaltermark.

Nadia Neophytou is a South African journalist, from the same town as Oscar-winning actress Charlize Theron. Based in NYC, she reports daily for Eyewitness News, a major South African news network, and freelances for the Mail and Guardian, Quartz, The Week, Glamour, GQ, Marie Claire, The Sunday Times and OkayAfrica. She regularly covers Cannes, Toronto and Sundance Film Festivals, and has received the Nedbank Arts Journalist of the Year award. 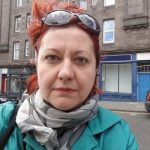 Sheila Roberts is a Native Angeleno and alum of UCLA’s School of Theater, Film and Television where she graduated with Masters degrees in Producing and Cinema & Media Studies. Over the years, she has written about film and entertainment for Collider, MoviesOnline, Hollywood News Wire, MovieScope Magazine, and Cineplex Entertainment, among other outlets.

Lana Wilson-Combs has more than 20 years experience as a journalist. She graduated from San Francisco State University with a Bachelor’s of Arts Degree in Radio/Television, but began her career as a sports writer in the Bay Area at the Oakland Post newspaper before becoming a movie critic and entertainment writer in Sacramento, California where she currently resides.