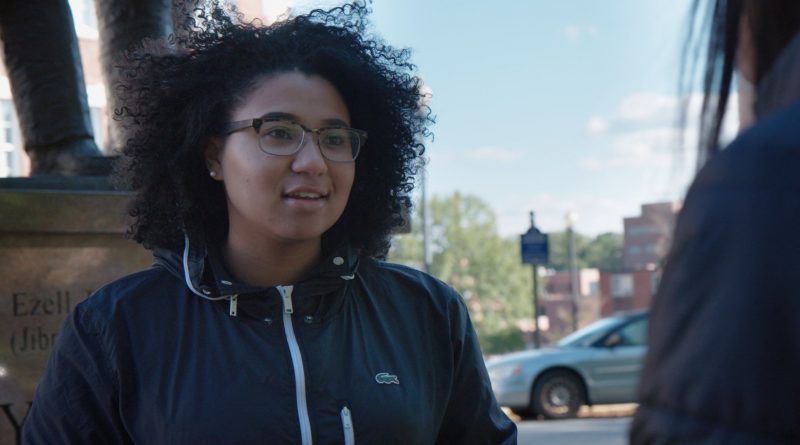 At a time when pundits, philosophers and politicians routinely talk about the attacks on democracy all around the world, and when critics of the current US president observe that he regularly runs roughshod over democratic norms, could there be a more vital film right now than What is Democracy? Filmmaker and activist Astra Taylor offers a thoughtful examination of the meaning and origins of democracy as she traces its evolution from Plato to the current rise of autocrats in Europe and the US.

Canada born Taylor’s previous films — Žižek! (2005) about Slovenian philosopher Slavoj Žižek and Examined Life (2008) about contemporary philosophers — also explored the big questions. What is Democracy? is a fascinating overview and a provocative critique that is rooted in recent movements such as the Arab Spring, anti-austerity protests in Greece, and Occupy Wall Street.

Taylor herself appears on camera to interview scholars and philosophers, most of them women. They include Italy’s Silvia Federici who is the down-to-earth professor you’ll wish you had at any level of school. She uses a church mural in Siena, Italy to guide us through the early days of European democracy. There’s also Greek scholar Efimia Karakantza who enthusiastically but cogently explains, tracing lines in the dirt, how ancient Athens conceived of a system that forced citizens to work together. American scholar Cornel West brilliantly breaks down how democracy can’t work for all when the majority is an oppressive one.

None of this comes across as dry or academic. Taylor travels around the globe to interview her subjects and the settings, particular Greece, are spectacular. I don’t need to see or hear one more ill-informed Trump supporter cheer MAGA or defend a border wall, but Taylor’s film essay includes ordinary folks as well as scholars, the bottom as well as the top. This seems crucial to one of her film’s most salient points: that global capitalism and multinational corporations are antithetical to democracy because they directly causes economic inequality. Even Plato observed that a wealth gap will lead to a rise in tyranny and the downfall of democracy.

Democracy is complicated and demanding. What is Democracy? is a searing reminder of what’s at stake and the vigilance that’s required for such a complex system to work. If that sounds depressing, well, we just have to look around and see the consequences of inaction and complacency.