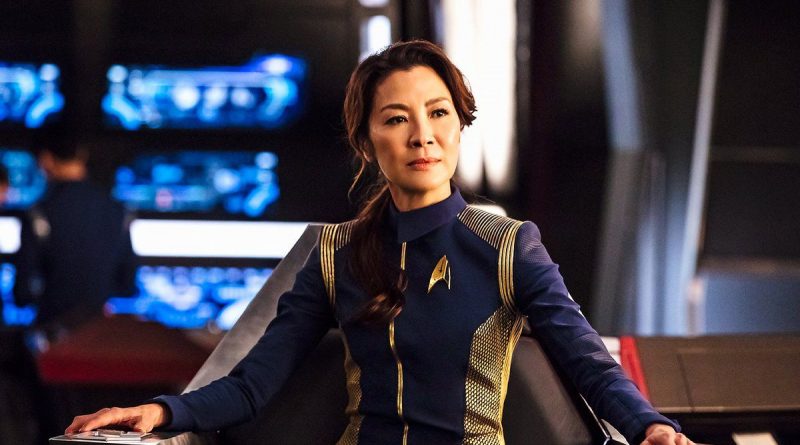 CBS All Access as announced plans to further its “Star Trek” universe with a new live-action series in development starring Michelle Yeoh.

The series will expand on Yeoh’s current role as a member of Starfleet’s Section 31 division, a shadow organization within the Federation, on “Star Trek: Discovery,” which debuts its second season at 8:30 p.m. ET / 5:30 p.m. PT today exclusively on CBS All Access in the U.S. It is distributed concurrently by CBS Studios International on Netflix in 188 countries and in Canada on Bell Media’s Space channel and OTT service CraveTV, according to a news release. Continue reading on THE WEEK IN WOMEN