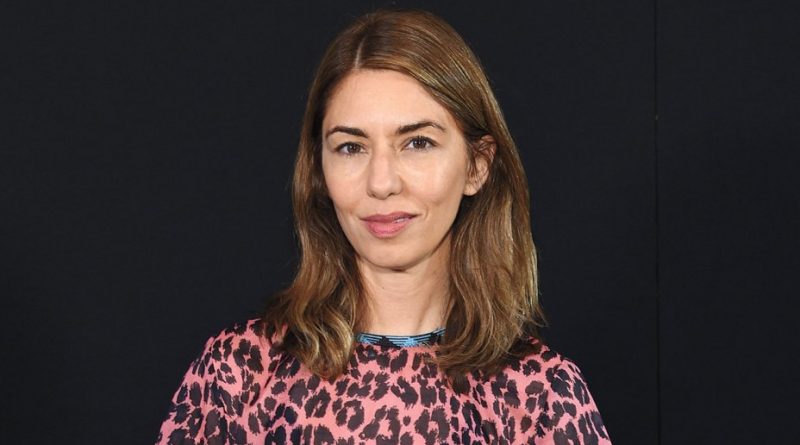 Writer-director Sofia Coppola will reunite with Bill Murray, whom she directed in her Oscar-winning 2003 film Lost in Translation, for the upcoming feature On the Rocks.

Rashida Jones will co-star in On the Rocks as a young mother who reconnects with her larger-than-life playboy father (Murray) on an adventure through New York.

The adventure-drama will mark Apple and A24’s first film partnership after the two companies announced a multi-year feature slate deal in November. Production will begin in spring in New York. Continue reading on THE WEEK IN WOMEN.