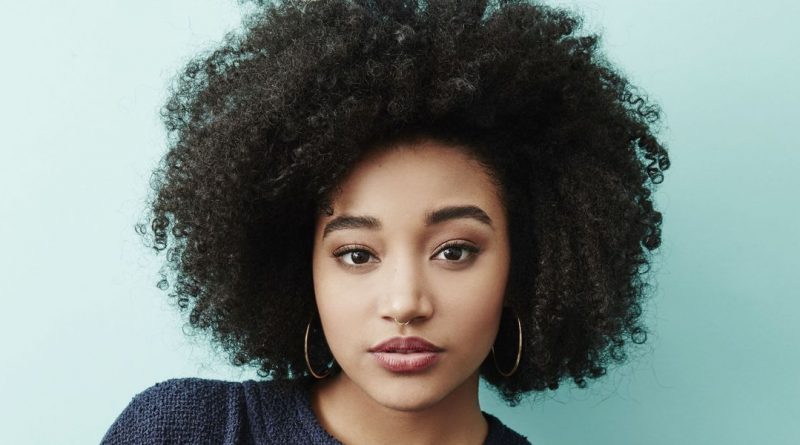 Essence has announced the honorees for its 12th annual Black Women in Hollywood Awards, which take place each year just ahead of the Academy Awards.

The Essence Black Women in Hollywood event serves as an uplifting gathering designed to highlight the phenomenal work of dynamic black women in entertainment.

This year’s event will honor four extraordinary black women in film and television who embody the event theme, “The Power Of Our Presence: Art & Activism.” This year’s honorees are actress and activist Amandla Stenberg; actress, singer and activist Jenifer Lewis; actress Kiki Layne; and actress Regina Hall. Continue reading on THE WEEK IN WOMEN.