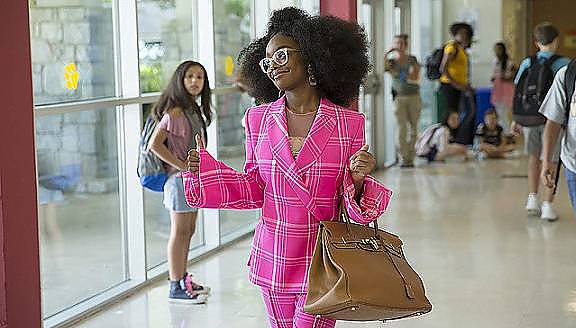 As Hollywood continues to come up short in terms of gender parity behind the camera, a couple of enterprising girls are stepping up to run the world.

Teen stars Marsai Martin, the vivacious 14-year-old who plays sassy Diane on the ABC sitcom “Black-ish” and Millie Bobby Brown, the charismatic 14-year-old Brit who embodies the superpowered Eleven on Netflix’s sci-fi horror series Stranger Things, are taking on the role of film producers. Read more on THE WEEK IN WOMEN