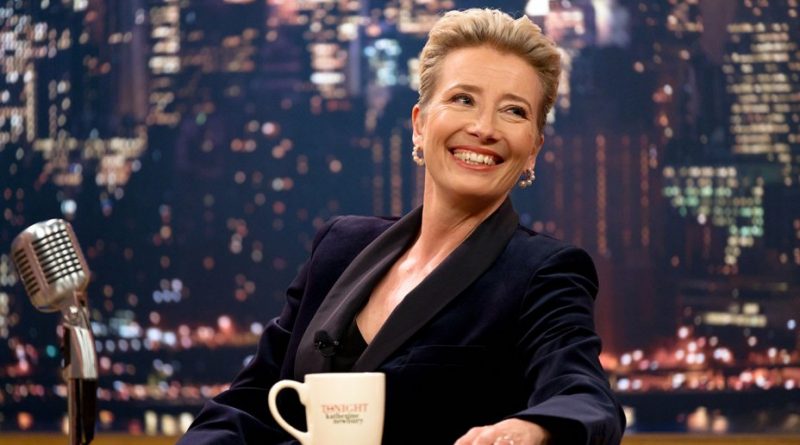 PARK CITY, Utah – Some of the biggest sales of the 2019 Sundance Film Festival, which started January 24, have gone to femme-centric, woman-directed films, including the Mindy Kaling-Emma Thompson vehicle Late Night, and the Awkwafina starrer The Farewell and Pippa Bianco’s feature film debut Share. Continue reading on THE WEEK IN WOMEN.