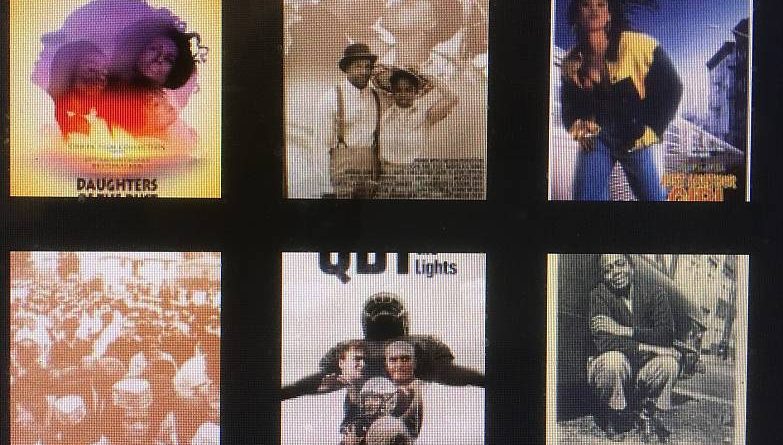 It is cause for celebration that in the last decade or so, several black female directors have broken through to make their indelible mark on film culture. Ava DuVernay, Amma Asante, and Dee Rees are among those who represent a new generation of film directors who have helped to broaden our cultural landscape to reflect the perspectives of women and people of color. Yet, these film industry movers and shakers were not the first black women to work behind the camera to bring their unique stories and points of view to the screen, delving into timely and widely varied topics such as racial injustice in South Africa, the Black Panther Party, love and art among the black intelligentsia, and life in the black deaf community.

All of these films are currently available on DVD or on demand, and we’ve included the sources. Here’s the list: 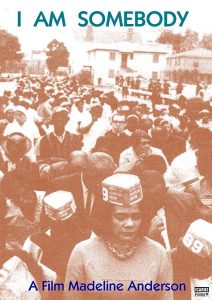 A short documentary about a 1969 strike by hundreds of mostly female workers against a hospital in Charleston, S.C.

Available on DVD from Icarus Films 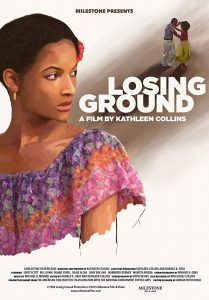 The creativity and personal struggles of an African-American professor and her artist husband.

Available on DVD from Milestone Films 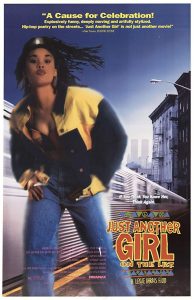 A hip, articulate, black high-school girl in Brooklyn, dreams of medical school, a family, and an escape from the generational poverty and street-corner life her friends seem to have accepted as their lot. 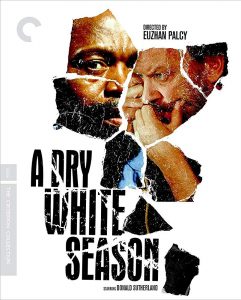 A look at racial injustice in South Africa through the eyes of a white schoolteacher who awakens to the brutality of his society.

Available on DVD from The Criterion Collection 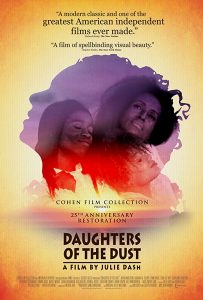 Set in 1902, it tells the story of three generations of Gullah (also known as Geechee) women in the Peazant family on Saint Helena Island as they prepare to migrate to the North on the mainland. 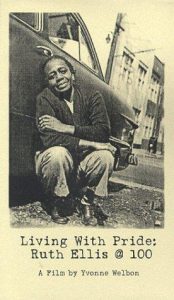 Documentary with narrative recreations about the life and times of Ruth Ellis, the oldest “out” African-American lesbian.

Available on DVD from Sisters in Cinema 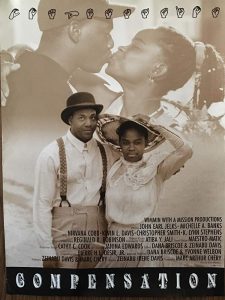 The life of a deaf African-American woman in the early 1900s parallels with another living in the 1990s. 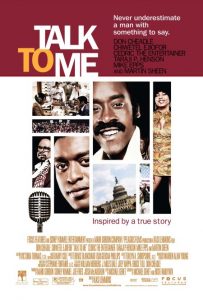 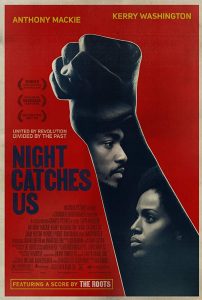 In 1976, complex political and emotional forces are set in motion when a young man returns to the race-torn Philadelphia neighborhood where he came of age during the Black Power movement. The rise of a black British singer and her struggles with fame and love.