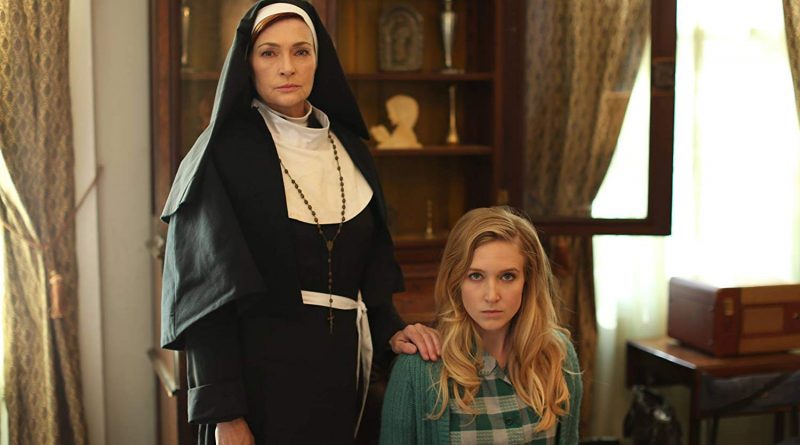 Director Darren Lynn Bousman, who I followed through the Saw franchise, then totally crushed on after seeing Repo! The Genetic Opera, has a new feature in St. Agatha. The premise might seem cliche at first glance but it much more nuanced as the film progresses. The standout performances have to be from the gaggle of young pregnant women being held captive at this mysterious convent. I almost wish we had more of a background of each of the ladies rather than the intercut flashbacks of our leading lady, Mary. Though it does give validity to the audience questioning what’s real throughout the film once we have more information from her past. Continue reading on I SCREAM YOU SCREAM.