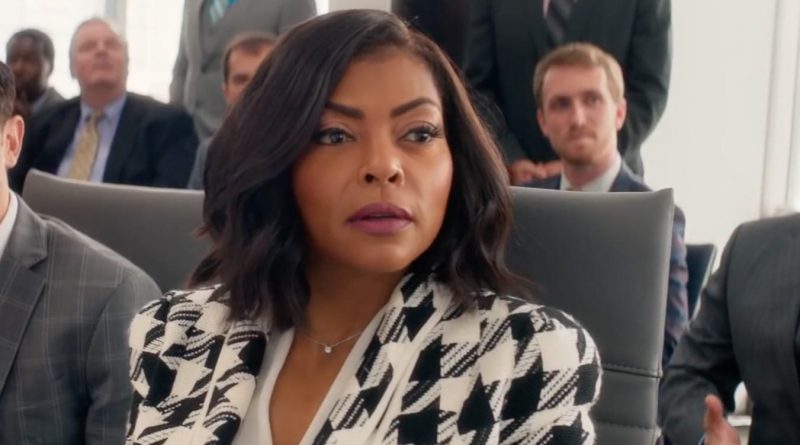 Hard-working Ali Davis (Taraji P. Henson) is a selfish, ambitious, Atlanta-based sports agent who is passed over for a long-overdue promotion to partner by her chauvinistic boss (Brian Bosworth), who points out that, although she reps Serena Williams, none of her clients are from the “big three” sports leagues: NBA, NFL and MLB.

“You don’t connect well with men,” he informs her. “Stay in your lane.”

Meanwhile at a friend’s wild bachelorette party, Ali meets Sister (Erykah Badu), a weed-hustling psychic who feeds her a bitter-tasting brew. That spiked tea, coupled with a concussion Ali suffers, somehow endows her with the supernatural ability to read men’s minds.

With her devoted assistant, Brandon (Josh Brener), by her side, Ali ferociously outsmarts her colleagues (Max Greenfield, Jason Jones) to gain leverage with Jamal.

At the same time, insensitive Ali supposedly experiences an emotional transformation, learning to share and reevaluate how she relates to family and friends.

On the Granger Movie Gauge of 1 to 10, What Men Want is a flimsy 5, despite Taraji P. Henson’s exuberant performance.