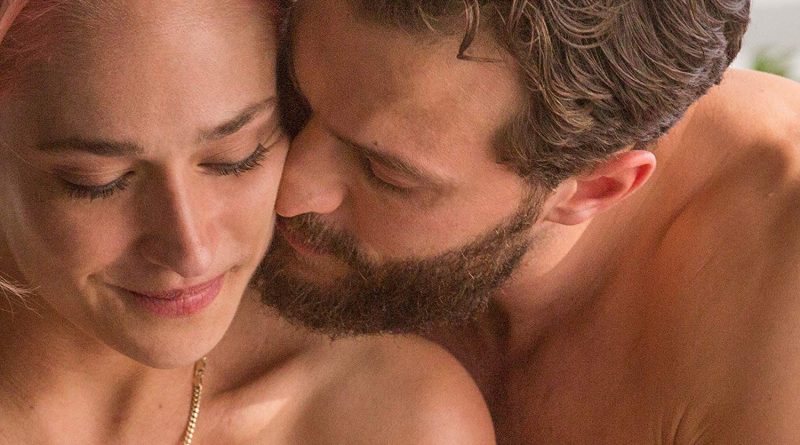 With the film Untogether, writer/director Emma Forrest examines creativity and intimacy, how they intertwine, give rise to inspiration and feelings of inadequacy, and often self-destruct under the pressure we put on them. A mixed bag, the film isn’t altogether satisfying, apart from watching the actors engage themselves fully in their portrayals. There are moving scenes that will ring true to anyone who has struggled in keeping their inner fire stoked, both individually, and as part of a couple. It is likely to evoke frustration, however, in viewers forced to watch such self-obsessed characters over the 98 minute running time.

Twenty-something sisters Tara and Andrea (played by real-life sisters Lola and Jemima Kirke) navigate quarter-life crises living in LA. Central character Andrea is a recovering Heroin addict with writer’s block, once celebrated for writing a successful teen memoir. She spends much of her time with massage therapist Tara, who is involved with much older former rock star Martin (Ben Mendelsohn). When Andrea sneaks home after a one-night-stand with doctor-turned-writer Nick (Jamie Dornan), Martin comments that it’s the first “untogether” thing Andrea has done since entering recovery. Tara, who continues to mourn the loss of her father, meets rabbi David (Billy Crystal) through work. She he is drawn to both the man and the Jewish faith, and begins spending less time with Martin, and more time having discussions with David and attending synagogue.

The film shows just how fragile the line can be between together and untogether, both in terms of forward life trajectory and relationship status. Nick and Andrea play with each other’s and their own feelings, wanting each other, but neither feeling safe to trust having a deeper connection or committing to more than surface experiences. Tara and Martin seem ever poised for a breakup, with Martin far more engaged in their relationship, and Tara not knowing what she wants. She is only 23, after all.

The film is most successful in the specificity with which the actors live in the scenes with each other. This is truly an ensemble relationship drama. Actor’s actor Mendelsohn has several scenes on camera where he creates story just through his moment to moment expressions. Dornan plays Nick as a quietly blustering player, trapped by his own fear. We’ve all known that guy who feigns shyness, knowing it will cover toxic self-doubt with what reads to women as enigmatic. Both Lola and Jemima play their roles with an authentic physical ease, bringing an unspoken complexity and believability to their characters.

The film’s downfall is in the script, and its lack of follow-through with both character and story. David’s wife Josie (Jennifer Grey) makes brief appearances that suggest she and David could have had a more fully fleshed-out story arc. Scott Caan and Alice Eve show up in only a few scenes as villains of sorts. Dornan’s Nick is given little more than an inner life. The audience isn’t much privy to his experiences or motivation outside of his scenes with Andrea. Untogether would have been better had Forrest cut out several secondary characters, and spent more time on individual experiences of the lead characters showing what is causing their struggles with intimacy.

Emma Forrest is no stranger to Hollywood. She has been writing and developing scripts for years. There’s no question she has a talent for creating complicated characters and poignant scenes that speak the truth of the joy and pain that all kinds of relationships can be in every moment. I was reservedly rooting for Untogether to come together. With a film that has a tighter script, I’ll be all in.