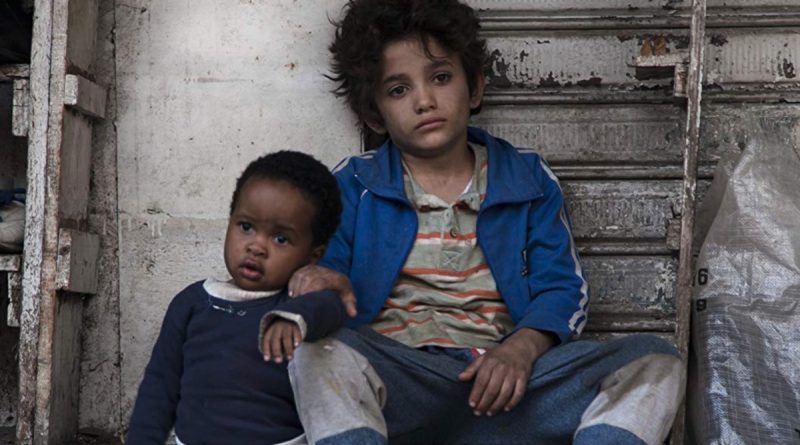 In a courtroom in Beirut, 12-year-old Zain (Zain Al Rafeea) is suing his parents for the “crime” of having given birth to him. Is this the petulant, puerile payback of a vindictive child? We’re already wondering just what terrible offense this kid could have committed that has landed him in prison for five years before he’s even reached his teens. Is the lawsuit a trick to get out of prison for day trips to court? A way to torment his parents? What kind of sociopath is Zain, anyway?

Capernaum — translation: chaos — is not about the court case, but is instead a long series of flashbacks showing us what has led Zain to this moment. And it’s nothing like we might have been expecting. Writer (with Jihad Hojeily and Michelle Keserwany) and director Nadine Labaki gives us perhaps the most harrowing and heartbreaking movie of 2018 with Zain’s story, one that is downright dystopian even as it reflects harsh realities of the world we live in right now. Continue reading…