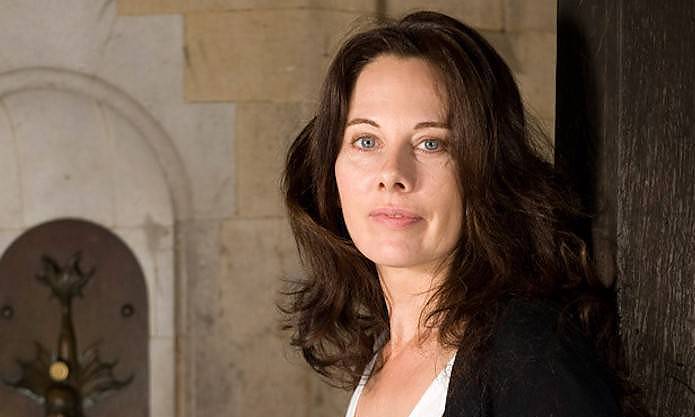 BAFTA nominee Kelly Marcel, who has penned the scripts for films like “Venom,” “Saving Mr. Banks” and “Fifty Shades of Grey,” is moving into directing.

Ferryman was originally published in the United Kingdom by Templar in 2013 and won the Scottish Teen Book Award, was long-listed for the Branford Boase Award and was nominated for the Carnegie Medal. It is a modern retelling of the ancient Greek myth of Charon, the ferryman of Hades who transports souls to the underworld. Ferryman follows a young girl named Dylan as she emerges from the debris of a train crash on an empty Scottish landscape. Believing herself to be the only survivor, she learns instead that she is the only fatality – and is trapped in a dangerous limbo. She meets an enigmatic boy named Tristan, her “ferryman,” sent to guide her through the wasteland and into the afterlife, but they fall in love, with dangerous consequences. Continue reading on THE WEEK IN WOMEN.