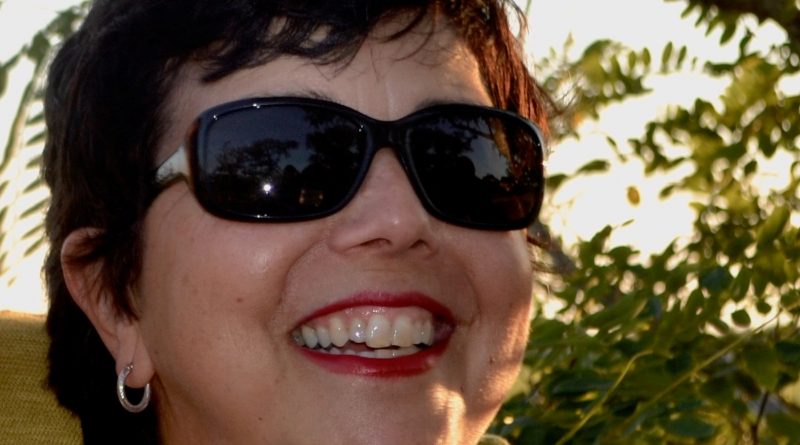 EDITOR’S NOTE: Loren King participated in an informal survey about feminist film criticism for an article published on RogerEbert.com. She’s quoted in brief in the article, but her responses were so complete and compelling that they constitute a personal feminist film critic’s manifesto, of sorts. They should be read in their entirety. Here they are:

When I see a modern movie advertisement with eight faces of men and maybe one woman off to the side, I know it’s “that” kind of movie. That’s not to say I won’t see it, and maybe even find something of worth in it, but it is not made for me, aimed at me and doesn’t include me.

I love classic cinema, so I’m not talking about that — 12 Angry Men is a great movie and juries were once only men. I am referring to modern action franchises, most thrillers, The Hateful 8, etc.

I want to see authenticity of experience, of character, even in a fantastical story. I want there to be interesting women characters, I want them to ring true, I don’t want them relegated to mere supporting roles in films that center on men.

The Bechdel test is useful shorthand for something most aware female filmgoers simply know in their gut.

A film doesn’t have to be made by a woman, although I strongly believe women need to own their own stories.

I am drawn to films that present a woman’s inner life, with accuracy, honesty and occasional poetry, from numerous works by Agnes Varda to Barbara Loden’s Wanda to, this year, Marielle Heller’s “Can You Ever Forgive Me?” and Christina Choe’s “Nancy.”

A film doesn’t have to be made a woman director. I recently re-watched The Nun’s Story and was blown away by its sensitivity to and understanding of this woman’s position within the patriarchy. It was directed by a man, Fred Zinneman, as was Carol (Todd Haynes) which I think is brilliant and feminist, along with numerous Hollywood classics that center on complex female protagonists.

That said, women can tell women’s stories uniquely from a deep understanding and without women in the director’s chair, there would be many more movies that don’t consider women important at all. To cite one example, Selma was about Martin Luther King Jr. but Ava DuVernay made sure Coretta Scott King and civil rights activist Diane Nash, along with other women in the movement were were represented and recognized in the film as complex characters.