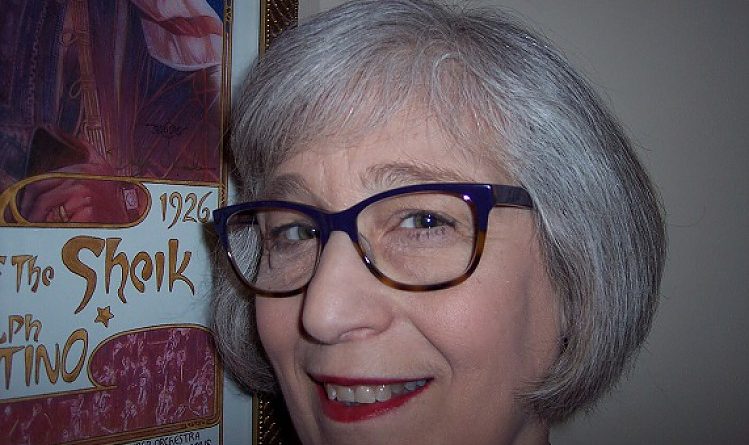 EDITOR’S NOTE: Marilyn Ferdinand participated in an informal survey about feminist film criticism for an article published on RogerEbert.com. She’s quoted in brief in the article, but her responses were so complete and compelling that they constitute a personal feminist film critic’s manifesto, of sorts. They should be read in their entirety. Here they are:

A simple definition of feminism is that it is an ideology that believes women should not be disadvantaged in any way simply because they are women. At a more nuanced level, a feminist—especially a feminist film critic—actively observes, interprets, and, in some cases, promotes the feminine ethos, filling the blind spots men or nonfeminist women have in their understanding of the lives, emotions, and thoughts of women.

That all stories have value and should be given the opportunity to compete in the marketplace of art and ideas. That critics should view all stories to the greatest extent possible from a place of humility and eagerness to learn and empathize, including doing research before writing a review.

Not necessarily, but I will seek out films by and about underrepresented people and places.

Yes it does. If I feel a film does not honor the people and places it depicts, if it has a bias toward one group to the great detriment of another, if it is not honest, then I will likely give it a bad review. I also give bad reviews to films that are poorly written and executed, regardless of their humanity or lack thereof.

They don’t have to be, but it seems that the vast majority of male film critics don’t wrestle with their biases to any great extent.

North Country, directed by Niki Caro. The film offers an honest depiction of why a woman would want to work in a traditionally male field, shows the abuse she has to face from the men who don’t like that she’s there, and gives her a life outside of work. Men watching this film are given the opportunity to understand these choices and challenges in an honest, realistic way.

I only watch films I want to watch because I’m not paid to review, so this hasn’t come up.

Charlize Theron is my idea of a self-possessed actor who can play a variety of roles but always remains true to herself. I also think Agnes Varda maintains her unique voice, with sympathy for all her subjects.

Probably narrative because more people go to see them than go to see documentaries.

I’d like to see scripts with more and better female characters—and more women writing them. I’d also like to see films that aren’t for men or women, but for people!