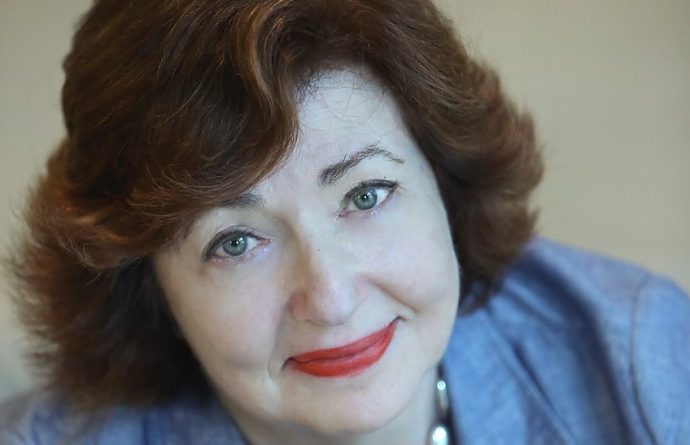 EDITOR’S NOTE: Martha P. Nochimson participated in an informal survey about feminist film criticism for an article published on RogerEbert.com. She’s quoted in brief in the article, but her responses were so complete and compelling that they constitute a personal feminist film critic’s manifesto, of sorts. They should be read in their entirety. Here they are:

What is feminist film criticism?

Another approach: might we label as feminist film criticism any criticism that encourages us to engage in a fresh, new way on who gets to talk about movies and TV, who is considered significant and who insignificant? Maybe feminist film criticism can be defined by its focus on questions that had previously been suppressed, like whether entertainment creates inclusivity or exclusivity. Questions about hierarchy? Characters who serve as the focus of audience identification? Whether the narrative renders the audience passive or encourages us to do work and think about what we see and hear?

Do we have to break as many old assumptions as possible in discussing entertainment from a feminist perspective?

For example, do we need to identify as feminist those films and television shows that aesthetically break old ideas about time and space, because those ideas too help to keep in place the exclusivity that bars women, among others, from significance? And yes, I do consider myself a feminist film critic, but I am more interested in the aesthetics of time and space in storytelling than I am in seeing simplistic movies about women who fight like men. I am also less than interested in filmmakers who can’t imagine a strong female protagonist without the sacrifice of a male characters, as in Patty Jenkins’ Wonder Woman, and all versions of A Star is Born. Strong female protagonists may or may not identify a feminist film. The Favourite is full of strong women; it strikes me as extremely sexist. At the same time, I would not say that a film critic who really respects The Favourite and/or Wonder Woman is not a feminist film critic. it’s a complicated issue that needs to be debated. Just the fact that debate in public is now possible may indicate the presence of feminist film criticism.

Do you think only women are feminist in their approach to films?

In my experience, men can make film and TV with strong feminist under and overtones, and women can make highly sexist films. David Lynch’s Blue Velvet, originally misunderstood as a film that wallows in sadistic violence against women, used those scenes to explore the problematic socialization of men and the destructive nature of American definitions of masculinity. Kathryn Bigelow’s The Hurt Locker used a war story to devalue female experience and sensibility and to glorify an abusive, death loving masculinity. Bigelow’s film annoyed me no end, but I did not refuse to review it. My review was published on Salon.com and I got hate male galore, mostly from women who I believe profoundly misunderstand feminist filmmaking and feminist film criticism. By the way, I don’t think that Lynch consciously intends to be a feminist, but he continually challenges male hierarchies and abusive definitions of masculinity because they concern him as a human being. Similarly, Kathryn Bigelow does not intend to be anti-feminist. She wants to play with the big boys and so she imitates them—and then some. As long as that works for her, she will continue to do it.

Please name a film or filmmaker that satisfies your feminist criteria and explain why.

Women who are now making television and films who challenge the audience: Amy Sherman-Palladino, The Marvelous Mrs. Maisel; Leslye Headland, Natasha Lyonne, Amy Poehler, Russian Doll. Matt Weiner is a guy who can be relied on to deal in a feminist way with storytelling, as we see in Mad Men and The Romanoffs. Two guys, Eli Horowitz, and Micah Bloomberg, have created a series called Homecoming that is pretty provocative, relative to hierarchies, male identification, and women in a male dominated environment.

Do you think genders in film festival programming will draw attention to otherwise overlooked films that meet feminist criteria and standards. Should feminist film critics have a role in programming film festivals?

I think film festivals should show the very best films they can find, period. Debate about feminist issues is more productive if it arises in the press conferences they sponsor for those films than if it is a litmus test for inclusion. Chloe Zhao’s The Rider is a great example of a wonderful festival film, made by a woman about men and very male occupations. Let the discussions begin.

Assuming that greater exposure of your feminist critical writings — and those of others who approach your definitions of feminist film criticism — can and will effect change in film production, what would you like to see changed in the industry — other than the requisite gender parity?

Finally, I believe that doctrinaire theories, rigidly applied are the worst enemies of feminism, art, and entertainment. Let’s talk with each other without getting stuck on non-negotiable, restrictive manifestos