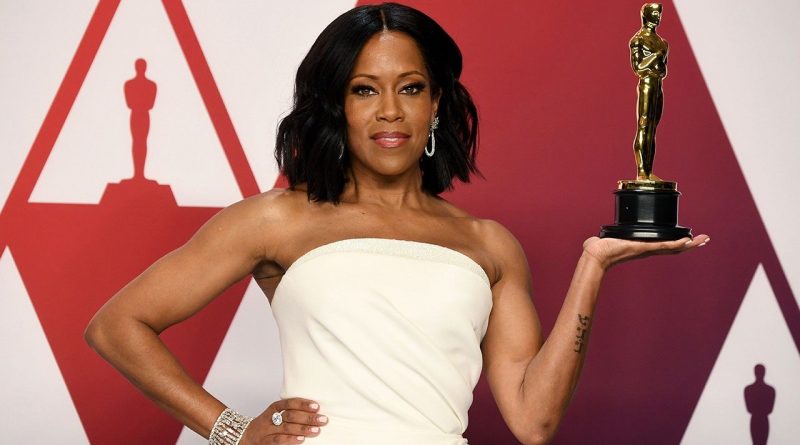 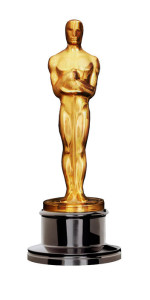 HOLLYWOOD, CALFORNIA– It was an amazing and historic night for African-American women at the 91st Annual Academy Awards which were held Feb. 24 at the Dolby Theater in Los Angeles.

Regina King, won “Best Supporting Actress” for her sensational role in If Beale Street Could Talk. It was the first Oscar nomination and win for King.

During her heart-felt acceptance speech, King thanked her mother and the film’s director Barry Jenkins.

King, Beachler and Carter were exuberant about their deserving big wins and fielded several questions from the press back stage about their films and their historic achievements. Read what they have to say on AWARDS INTELLIGENCER