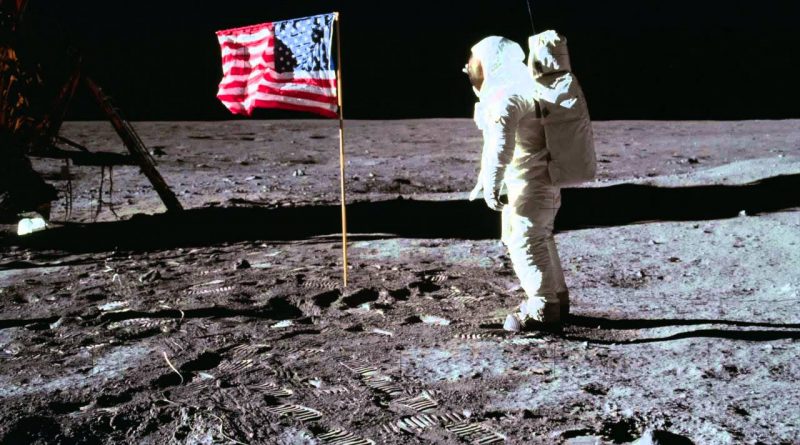 The facts of the July 21, 1969 historic Apollo 11 flight to the moon and Neil Armstrong’s iconic first step on it are well known. But the experience, as never before seen by a cinema audience, comes to eloquent life in director and editor Todd Douglas Miller’s documentary Apollo 11.

Truth be told, the event thrilled me as I listened that day with bated breath, an old transistor radio by my side (I was lying on Waikiki, attending the University of Hawai’i) as Armstrong pronounced the famous words of “one small step for man, one giant leap for mankind.” Now, thanks to NASA’s newly discovered 70-millimeter film footage and hours of audio recordings, Miller brings the true magnitude of these scientific and personal accomplishments to life: those of Neil Armstrong, Buzz Aldrin and Michael Collins who guided the capsule while Armstrong and Aldrin walked on the moon. Also appreciated are the dozens of engineers in the Houston Command Center. Some 35-mm film included has been expanded to match the high-quality detail of the larger format film, and it looks great.

Detail after detail astonished and delighted me. After a brief introduction, including the huge Saturn V’s majestic transport to the launch pad and newsman Walter Cronkite’s enthused narration, Miller keeps all attention riveted on the event. He includes the terrifying lead up to the launch as an engineer tightens a bolt where a leak was found. Next, the liftoff and separation of the stages still give me shivers of joy and trepidation, the colossal power truly earth shattering. Other bits of information add so much texture; for example, the vitals of the three. Upon liftoff, Armstrong’s heart rate hit 110, Collins’ 99, and Aldrin’s 88. (I think mine was closer to Armstrong’s.)

Helping visualize the maneuvers, Miller includes animation illustrating the various separation and docking moves. He also captures the rapt faces of hundreds of those fortunate to watch the launch in person. As important, footage of the mission engineers shows their stress given the unprecedented risks and then their elation. Miller also adds historical context with his inclusion of President John F. Kennedy’s inspirational challenge to reach the moon first and President Nixon’s congratulations and joy upon the capsule’s successful return.

But the film Apollo 11 belongs, appropriately, to the engineers and astronauts. That we now celebrate the 50-year anniversary of Apollo 11 gives this documentary even more of an impact, it has lost none of its glory. Seeing Apollo 11 in IMAX does it justice.