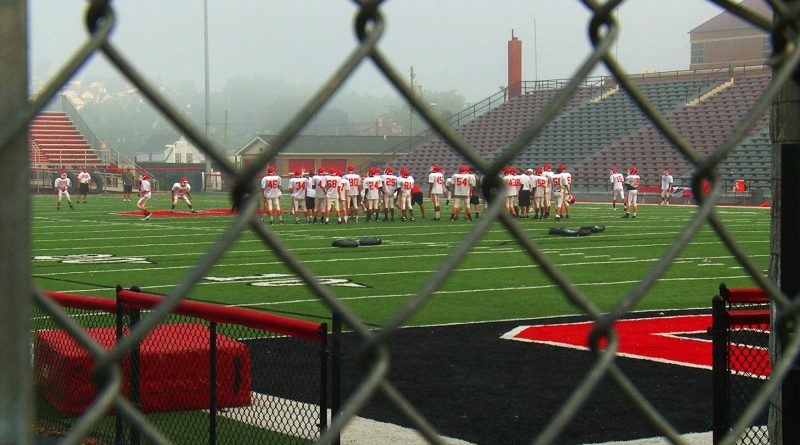 Any time I forget how so many people could vote for a candidate who was caught on tape describing how sexual assault is part of his nature, all I’ll have to do is watch Roll Red Roll again. Here, in graphic detail, is a portrait of rape culture in Steubenville, Ohio, a community like so many across the country and around the world that prizes feeling like a winner above all else. Big Red, the Steubenville High School football team, is the squad of virile young men whose athletic feats form the glue that holds this small, economically depressed town together. When word filters out through social media that some players on the team raped a drunk-to-unconscious 16-year-old girl, the town soon finds itself embroiled in a controversy so incendiary that it makes news around the world, even earning an intervention from the international hacktivist group Anonymous. In her first feature-length documentary, Nancy Schwartzman covers a lot of ground—recordings of the calls the boys made to each other, text messages and social media posts, footage of police interrogations of the boys involved in the crime, and especially the work of real crime blogger Alexandria Goddard, who captured all of the fast-moving activity online before it could vanish into the ether. Her interviews with townspeople, girls who knew the victim, and friends of the perpetrators show a town completely in denial about the seriousness of the boys’ actions and working hard to blame the victim for her predicament so as not to tarnish the local heroes. Roll Red Roll lays bare what society values and considers expendable, training boys to find monstrous behavior acceptable and teaching girls that they are wholly responsible for any sexual predation they attract. This is vital watching for all, but especially for parents, who have the power to model better attitudes and actions for their impressionable children.